Mortgage rates are declining. Time to buy or refinance? Contact our loan agent in San Ramon.

U.S. mortgage rates fell, with the 30-year average dropping to a three-month low, as investors exited stocks and commodities for the safety of government bonds.

The average rate for a 30-year fixed mortgage was 3.81 percent, down from 3.92 percent last week, Freddie Mac said in a statement Thursday. It was the lowest since late October. The average 15-year rate fell to 3.1 percent from 3.19 percent.

The collapse of oil prices, which are at a 12-year low, and anxieties over falling stocks drove down yields for the government bonds that guide mortgage costs. Yields on the benchmark 10-year note declined to their lowest level since October.

The housing recovery lost momentum toward the end of 2015. New-home construction in the U.S. unexpectedly fell in December, dropping 2.5 percent to a 1.15 million annualized rate, according to a Commerce Department report Wednesday. Contracts to purchase previously owned U.S. homes slumped in November, declining 0.9 percent after a revised 0.4 percent gain the prior month. 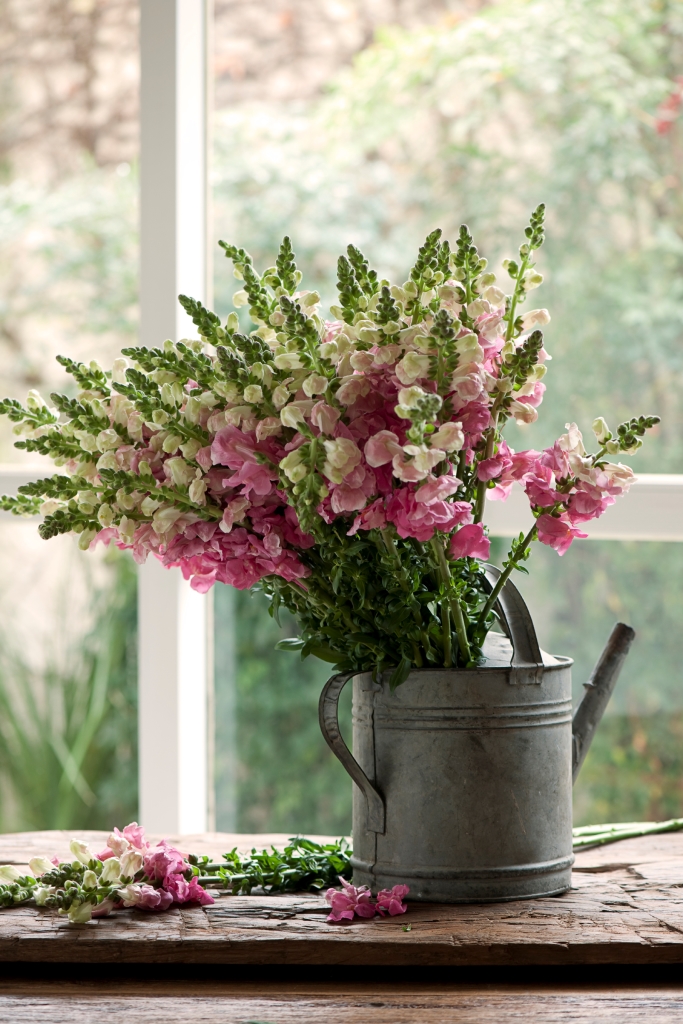