For update on housing inventory and mortgage rate contact our mortgage broker in San Ramon.

Despite tight inventory conditions, economists at mortgage giant Freddie Mac have high expectations for housing. Buyer demand remains strong amid low mortgage rates, even though home prices this year are expected to be about 6 percent higher than last year, the economists note. Mortgage rates are expected to remain around 4 percent for the remainder of the year.

“A decade after the Great Recession, the housing market is rebounding,” says Sean Becketti, Freddie Mac’s chief economist. “House prices today are higher than they were at the peak in the summer of 2006, near-record-low mortgage rates have boosted housing demand, and sales volume is robust. The spoiler is the lean inventory of houses for sale. Nationally, just over five months of supply is for sale and hot markets are much tighter than the national average. So far, residential construction is not doing much to fill the gap.”

Housing starts have dropped 14 percent since the end of last year, adding to the inventory shortage, economists note in Freddie Mac’s latest Outlook report. Builders say they’re being hampered by a shortage of skilled labor as well as an increase in land costs. Freddie Mac economists predict that housing starts will remain below their long-term average and will end 2017 around 1.27 million units. 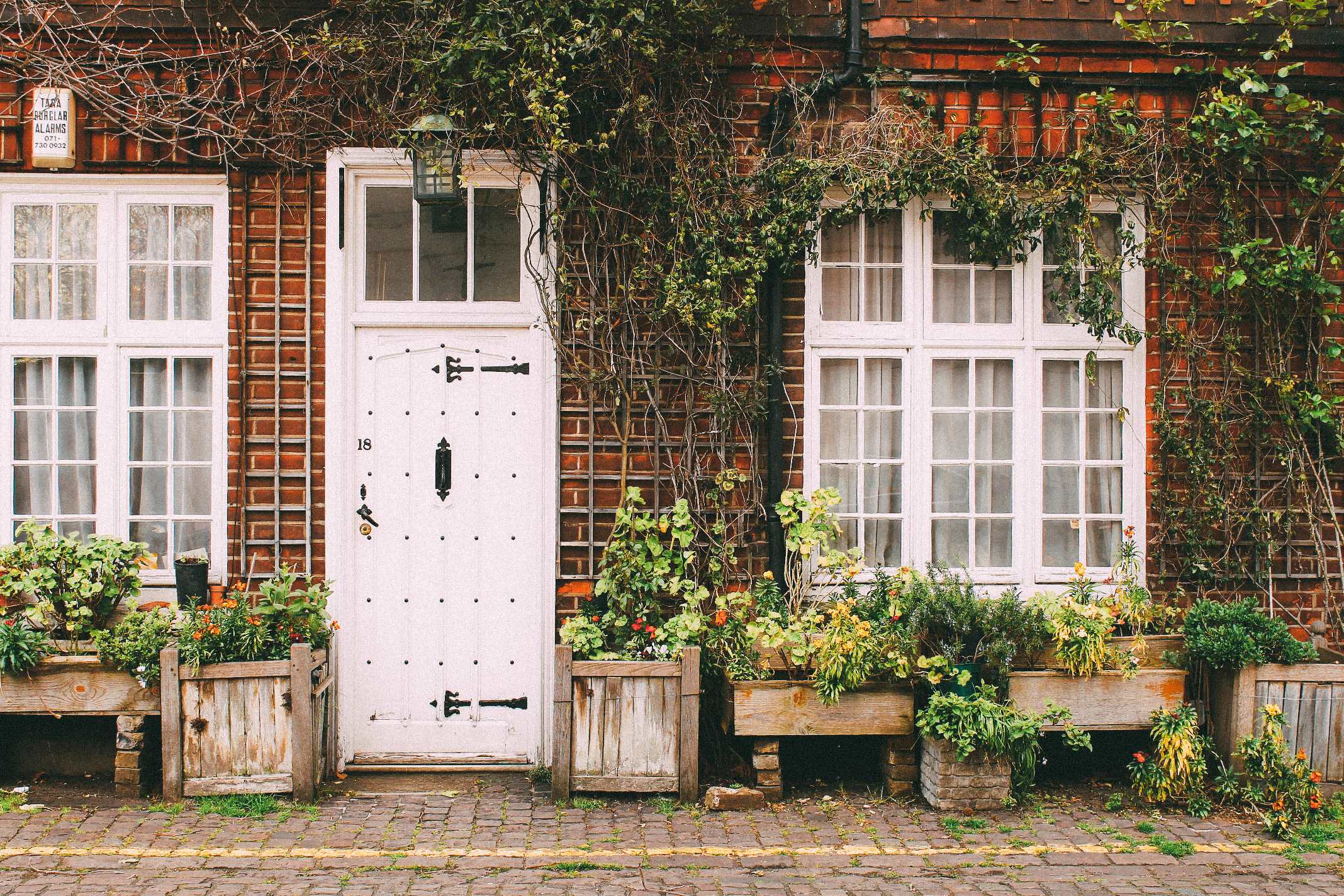