The highest mortgage rates in four years caused a pause in mortgage applications from home buyers and refinancers during a time when the market generally starts picking up in preparation for the spring season. Any shakeout from dips in the stock market in recent days will become more evident in mortgage demand in next week’s report from the Mortgage Bankers Association.

Total mortgage application volume last week—which reflects home purchases and refinancings—barely budged at 0.7 percent higher on a seasonally adjusted basis compared to one week earlier, the MBA reported Wednesday. A hopeful sign for housing, however: Volume is still 5 percent higher than the same week a year ago.

Purchase applications were mostly unchanged last week while applications to refinance eked out a 1 percent gain during the week, the MBA reports.

The average 30-year fixed-rate mortgage was 4.50 percent, the highest level since April 2014, the MBA reports.

“While the stock market leapt into the new year with strong gains, only to give it all back over the past few days, interest rates have generally moved higher, with the 10-year Treasury and 30-year mortgage rates about 30 basis points higher than where we started at the beginning of January,” says Mike Fratantoni, the MBA’s chief economist. “A strong job market, accelerating wage growth, and expectations of faster rate hikes from the Fed all have played roles in pushing up longer-term rates.”

At the start of this week, mortgage rates did recede slightly after volatility in the stock market sent investors flocking back to the bond market, CNBC reports. Mortgage rates loosely follow 10-year Treasury yields. 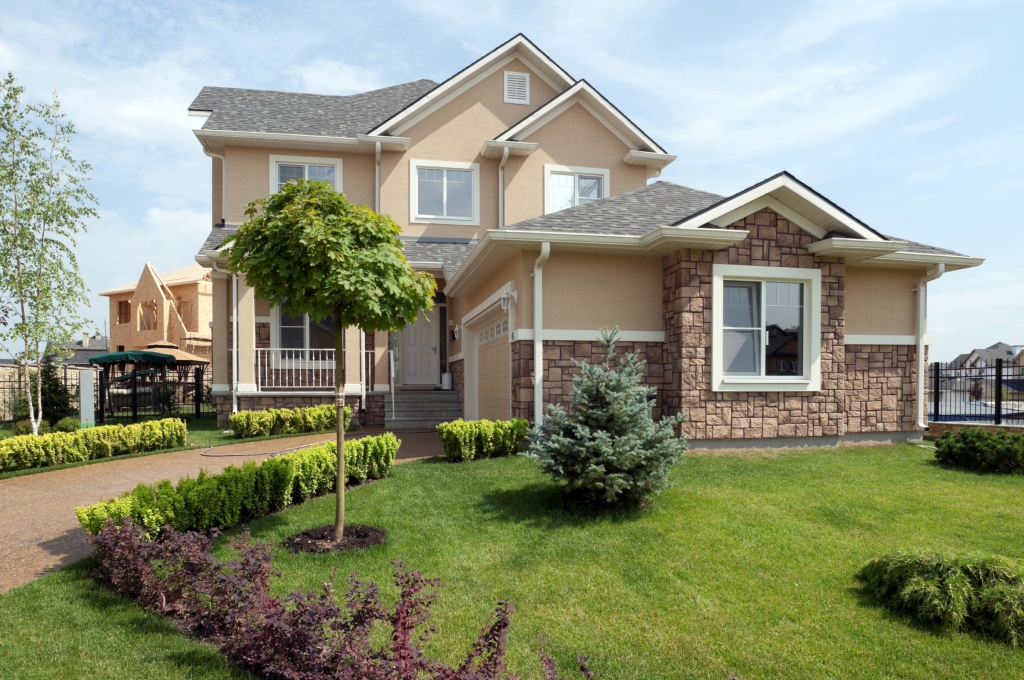