Mortgage rates have slowly been inching up over the past month, but they remain below their levels a year ago.

“Despite the recent rise in mortgage rates, both existing- and new-home sales continue to show strength—indicating the lagged effect of lower rates on housing demand,” says Sam Khater, Freddie Mac’s chief economist. “This, along with improved affordability, should push housing activity higher in the coming months.” 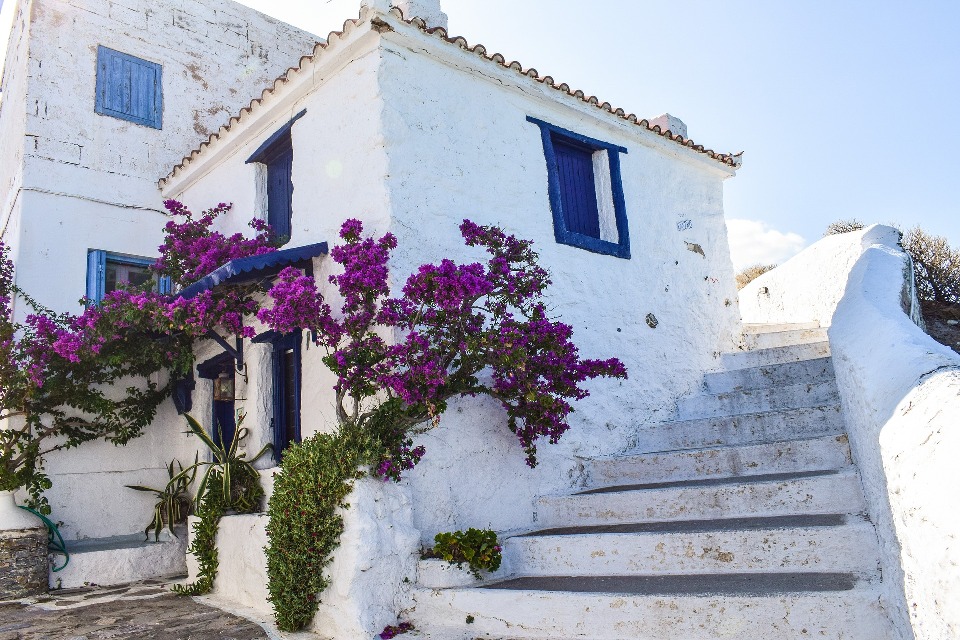