The Federal Reserve voted on Wednesday January 31 to leave its benchmark interest rate unchanged, but it continues to leave the door open to future increases this year. The Fed’s benchmark interest rate will remain in the range of 1.25 percent to 1.5 percent, which is low by historical standards. Fed committee members said that by leaving the rate unchanged, they hope the low rates will help support broader job growth and stronger inflation.

Lawrence Yun, chief economist of the National Association of REALTORS®, predicts the Fed will still do three short-term rate hikes later this year—and that will have an impact on mortgage rates for home shoppers. “The series of rate hikes will nudge up mortgage rates, though not in one-to-one fashion,” Yun says. “Moreover, the Fed’s quantitative un-easing of selling the bonds and mortgage-backed securities into the market [after having purchased in recent years] will also force up longer-term interest rates, including mortgage rates.”

Yun predicts that mortgage rates will reach 4.5 percent by the second half of the year.

The Federal Reserve sounded a fairly upbeat tone in its economic outlook on Wednesday. It hinted that a rate hike is likely at its next meeting in March. The Fed said the economy is growing at a “solid rate.” The economy grew at 2.3 percent in 2017, and many economists are expecting faster growth this year. The unemployment rate was at 4.1 percent in December 2017. “The stance of monetary policy remains accommodative, thereby supporting strong labor market conditions and a sustained return to 2 percent inflation,” the Fed said in a post-meeting statement.

Fed Chair Janet L. Yellen will end her four-year tenure at the end of this week. Jerome H. Powell, a Fed governor since 2012, has been named as her replacement. 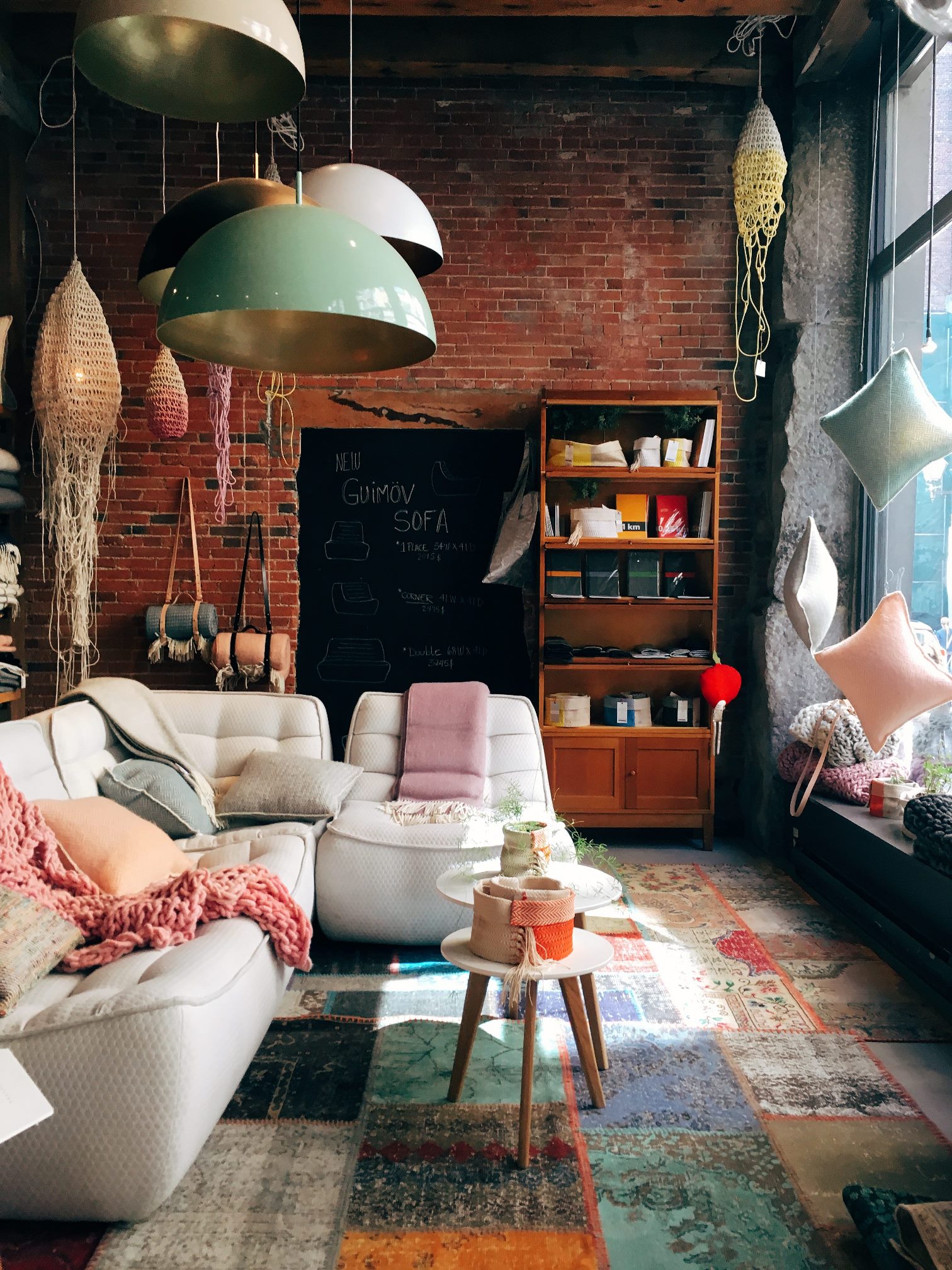