Mortgage rates have remained below 3% for more than two months. And they likely aren’t going to drop much further, according to Freddie Mac.

“The yearlong slide in mortgage rates seems to be ending as rates have flattened over the last month and the economic rebound has slowed,” says Sam Khater, Freddie Mac’s chief economist. “But with near-record-low rates, buyer demand remains robust with strong first-time buyers coming into the market. The demand is particularly strong in more affordable regions of the country such as the Midwest, where home prices are accelerating at the highest rates over the last two decades.”

Freddie Mac reports average commitment rates along with average points to reflect the total upfront cost of obtaining the mortgage. 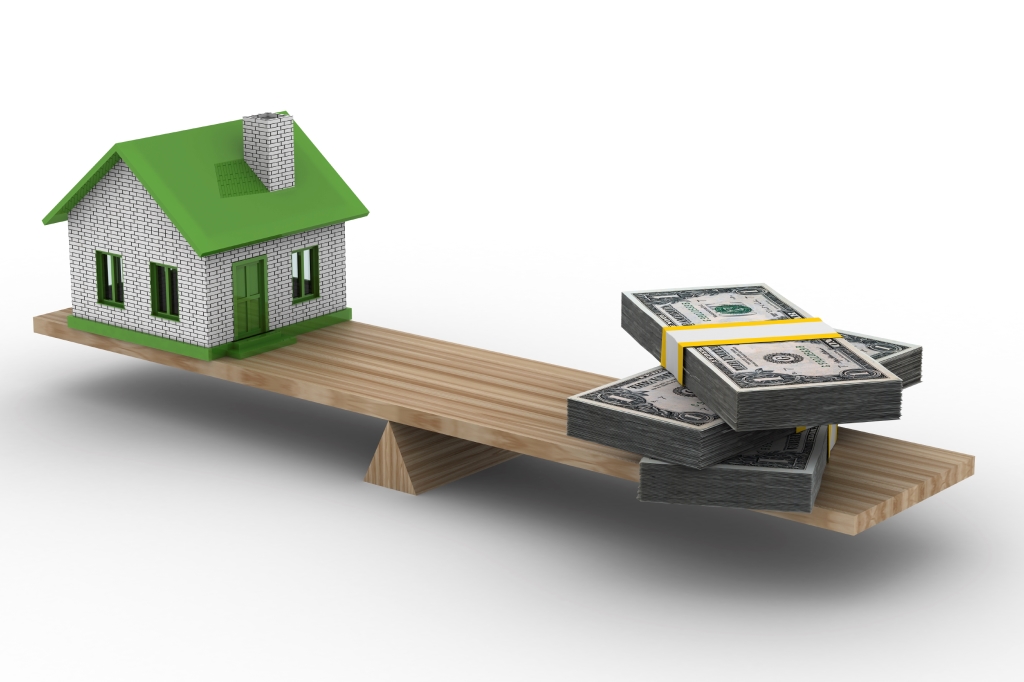