Housing analysts are hoping it’s not a case of déjà vu. Unconventional mortgage lending is on the rise, in 2018 reaching its highest level since the financial crisis of 2008. These mortgages include subprime loans, financing offered to borrowers with blemished credits.

While these more risky loans are on the rise, some economists shrug off the notion that the economy is headed for another mortgage meltdown.

Further, Guy Cecala, publisher of Insider Mortgage Finance, told Kiplinger’s Money Power that the unconventional mortgages of today aren’t quite as risky as they once were. Most lenders are now required to make an effort to determine if a borrower has the “ability to repay” the loan. Lenders also may look to counter some of the risks of applicants, such as offsetting a high debt-to-income ratio, limited documentation, or interest-only loan with a high credit score and a large down payment, Kiplinger’s reports.

The largest concentration of nonconventional loans in recent months has been among borrowers with limited or alternative documentation, such as those who are self-employed, those having a debt-to-income ratio above 43%, and those desiring an interest-only loan, according to CoreLogic, a real estate data firm. Lenders are also loosening up underwriting in some cases to add more mortgage business and distinguish themselves from competitors, Cecala says. 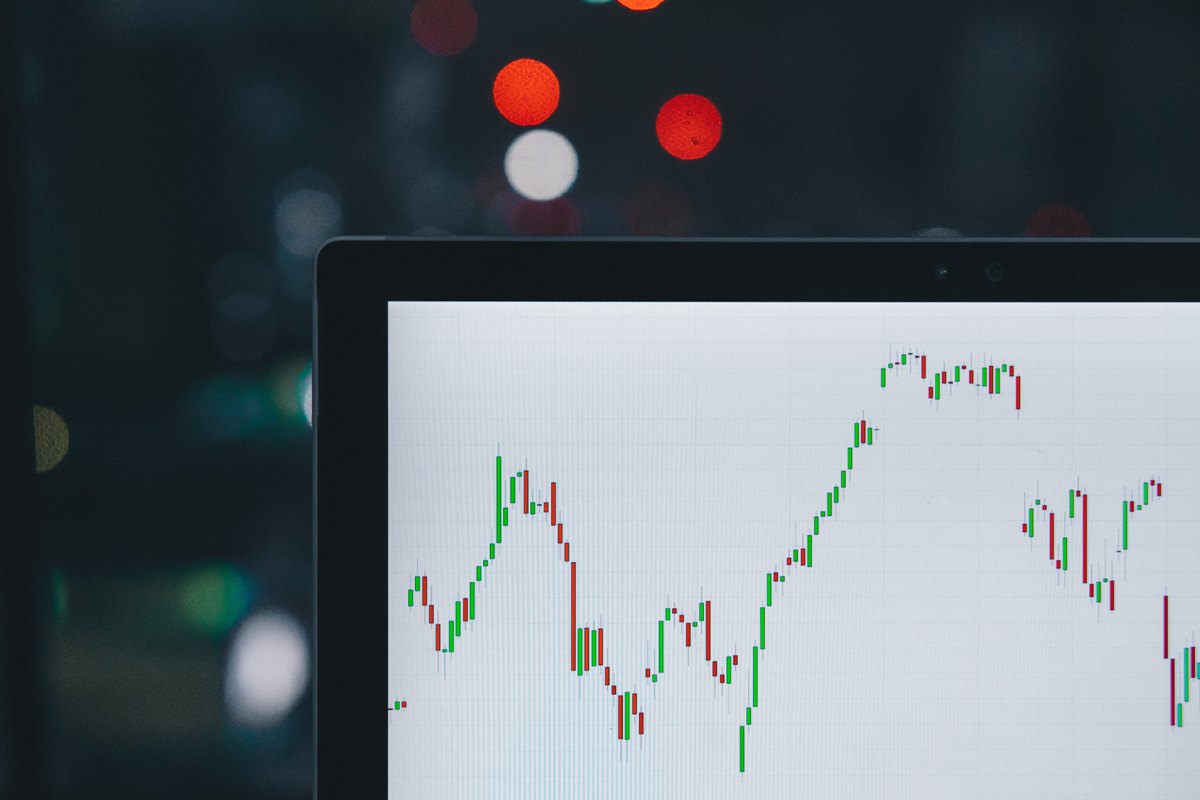