Mortgage rates are hovering around their lowest levels in five weeks, which means home shoppers may not be feeling the same pressure to lock in before an increase. However, the lower volume is mostly due to a decrease in refinancing as applications to refinance a home dropped 4 percent for the week. Refi activity is now 41 percent lower than the same week a year ago, when interest rates were also much lower.

The average interest rate on a 30-year fixed-rate mortgage was unchanged at 4.17 percent last week, the MBA reports.

“It was an up-and-down time for rates last week in response to mixed economic news coupled with the Fed’s [Federal Open Market Committee] statement,” said Joel Kan, the MBA’s associate vice president of industry surveys and forecasting. “The statement outlined a mostly healthy outlook, with a slight concern over inflation and the news that balance sheet reduction could begin ‘relatively soon.'” 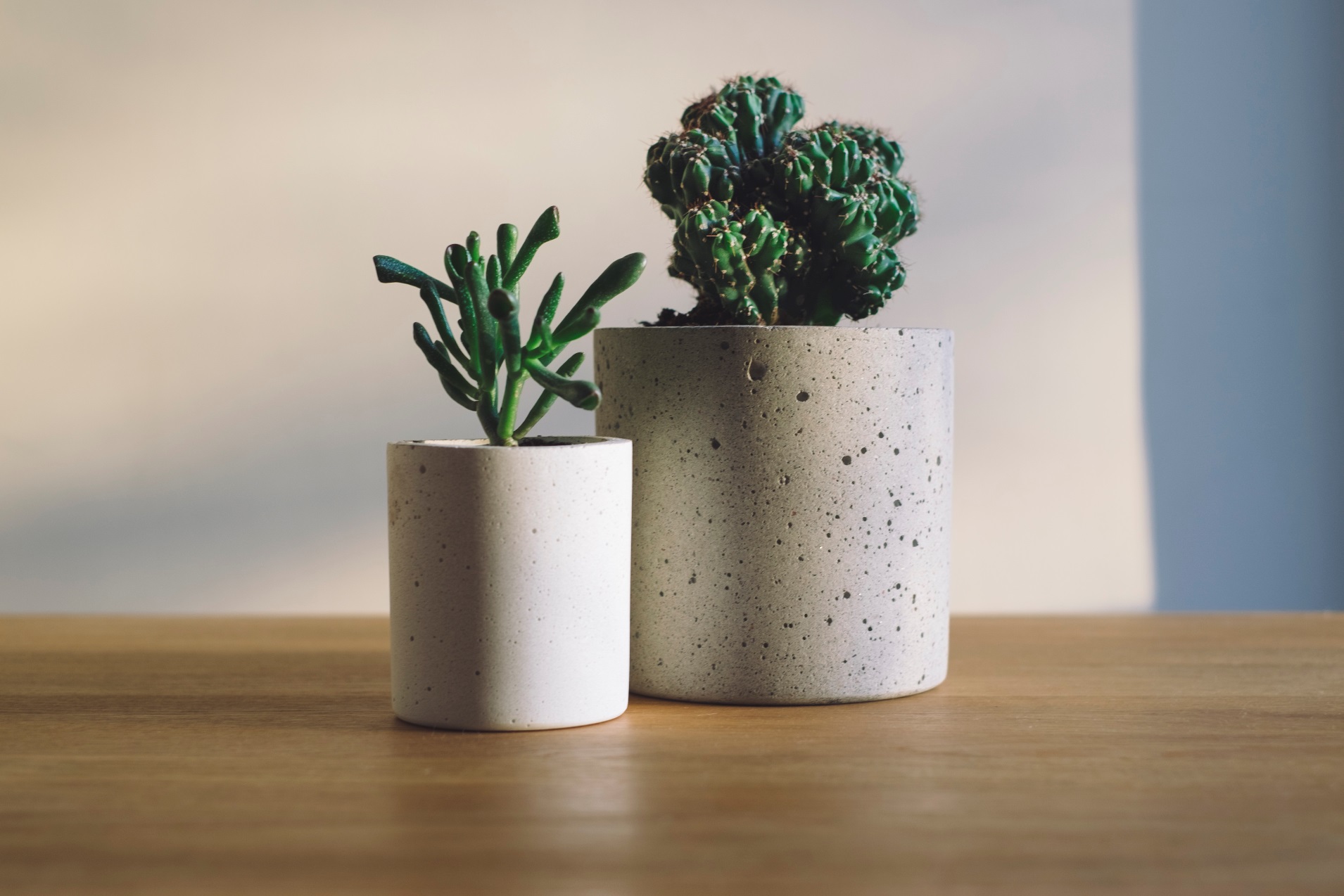