Lenders are reporting that they have lowered their credit. Contact our mortgage broker in San Ramon for refinancing opportunity.

More mortgage lenders are reporting that they have lowered their credit standards and expect to continue to do so in the coming months, according to Fannie Mae’s second-quarter 2017 Mortgage Lender Sentiment Survey.

The share of lenders reporting they have eased mortgage credit standards over the prior three months has gradually been growing since the fourth quarter of 2016. Additionally, the number of lenders who say they plan to ease credit standards for Fannie Mae and Freddie Mac loans, non-GSE eligible, and government loans has reached or surpassed survey highs in the second quarter, the survey finds.

“Expectations to ease credit standards climbed to survey highpoints in the second quarter as more lenders reported slowing mortgage demand and increasing concerns about competition from other lenders,” says Doug Duncan, Fannie Mae’s chief economist. “Lenders cited additional contributing factors such as diminishing compliance concerns and more support from the GSEs, including clarification on representations and warranties and tools that provide greater certainty during the loan underwriting process. Easing credit standards might also be due in part to increased pressure to compete for declining mortgage volume.”

For the third consecutive quarter, the number of lenders expecting a profit decrease within the next three months was higher than those with an expected profit increase, according to Fannie’s survey. More lenders say they are concerned about increased competition from other lenders for business. 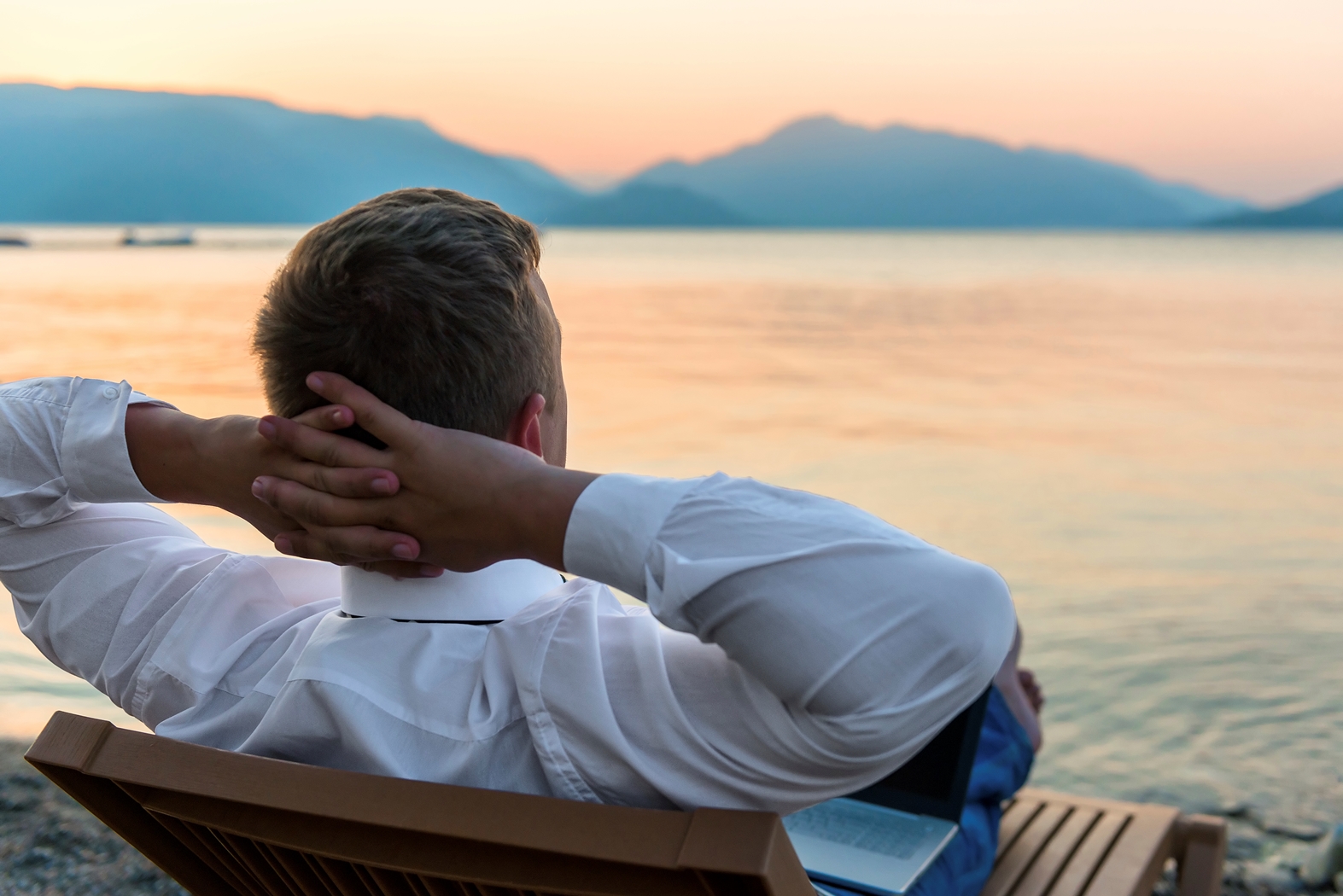