Total mortgage application volume for refinancings and home purchases tumbled last week, plunging 7.4 percent from the previous week, the Mortgage Bankers Association reported Wednesday. Rising mortgage rates were the likely culprit, as they increased by the largest amounts since November 2016.

“Rates continued to increase last week, given increasing evidence that the Fed and other central banks are more likely to raise rates,” says Michael Fratantoni, the MBA’s chief economist. “Additionally, minutes from the June [Federal Open Market Committee] meeting showed clear plans to start reducing the size and scope of the Fed’s balance sheet and to continue raising the fed funds rate, a signal of confidence in the U.S. economy and job market.”

The MBA reported that the 30-year fixed-rate mortgage rose to a 4.22 percent national average last week, up from 4.20 percent the previous week.

Total mortgage application volume is now 36 percent lower than a year ago. The increase in rates had the biggest impact on refinancing applications, which dropped 13 percent last week and reached the lowest level since January. Refinance applications are now 58 percent below a year ago.

Applications for home purchases dropped 3 percent last week, but remain 3 percent higher than a year ago, the MBA reports. An increase in home prices is prompting more loans backed by the Federal Housing Administration, which offers low down payments and lower interest rates. 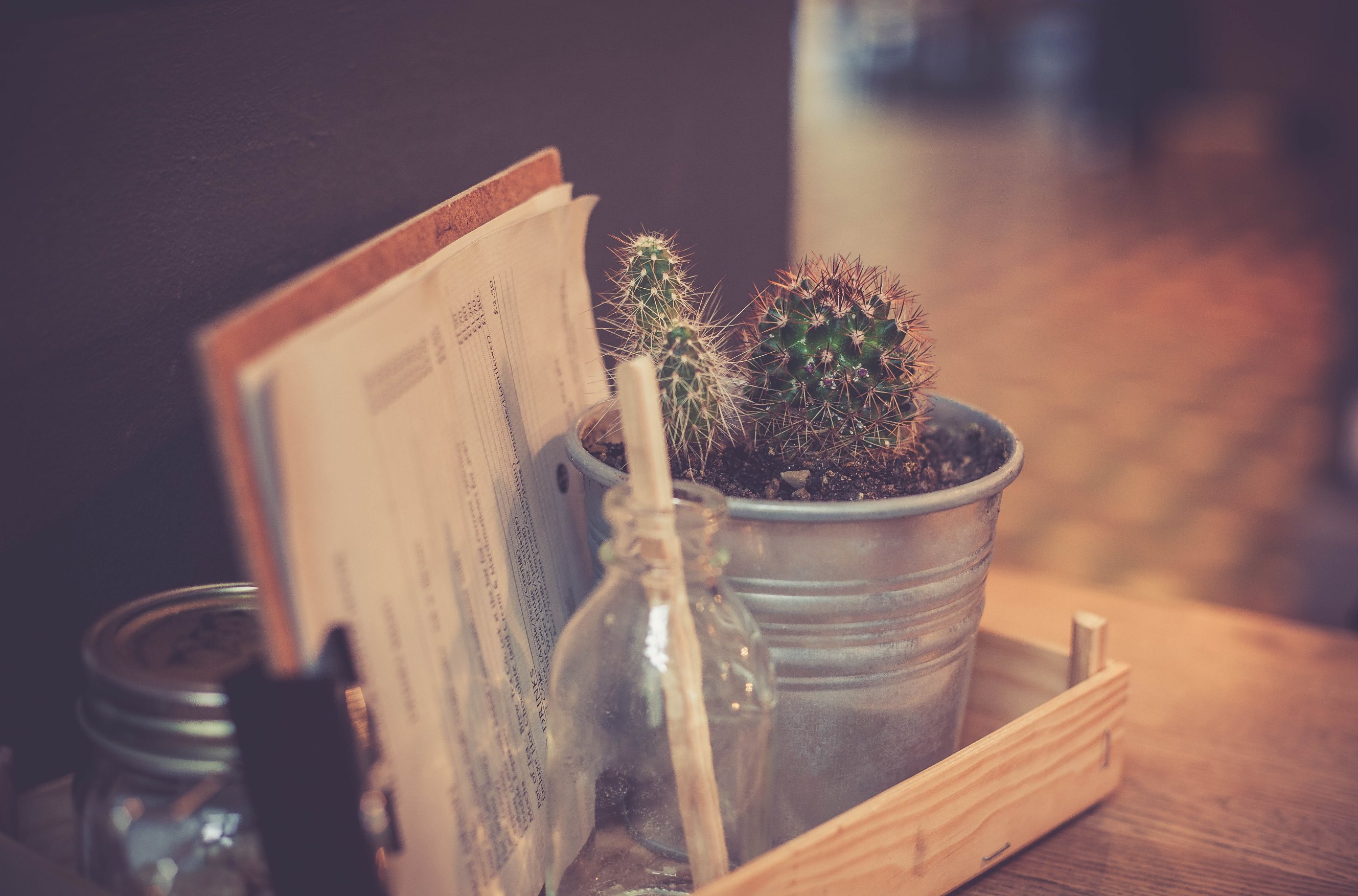 Many fast-growing metro areas are facing a shortage of affordable homes. As cities struggle to keep up with demand, developers are hoping to break up large single-family lots and build more homes closer together. But some residents argue that such density is out of character with their communities.

“It’s an enormous problem, and it impacts the very course of America’s future,” Edward Glaeser, an economist at Harvard who studies cities, told The New York Times in a recent feature on density battles brewing in housing.

A case study on this issue occurred recently in Berkeley, Calif., with a home that had stood vacant after the owner died. A developer eventually purchased the home and planned to raze the property and divide the lot to make way for three smaller homes. Neighbors protested. The developers fought for two years and eventually won a lawsuit to move forward on the project. The developer plans to start building next year, but it was a timely, expensive process to win approval.

The lack of affordable housing has become a problem in communities across the country. More affordable homes, which tend to be duplexes and small apartment buildings, are being built at slower rates. Developers argue that adding density to existing neighborhoods dominated by larger single-family lots is one solution to increasing inventory where land is tight.

“Single-family neighborhoods are where the opportunity is, but building there is taboo,” Issi Romem, BuildZoom’s chief economist, told The New York Times.