The MBA reported that the average 30-year fixed-rate mortgage rate was 4.41 percent last week, the highest level since March. The 15-year fixed rate and the FHA rate were at their highest levels since 2011 and 2013, respectively, evidently proving rising rates. 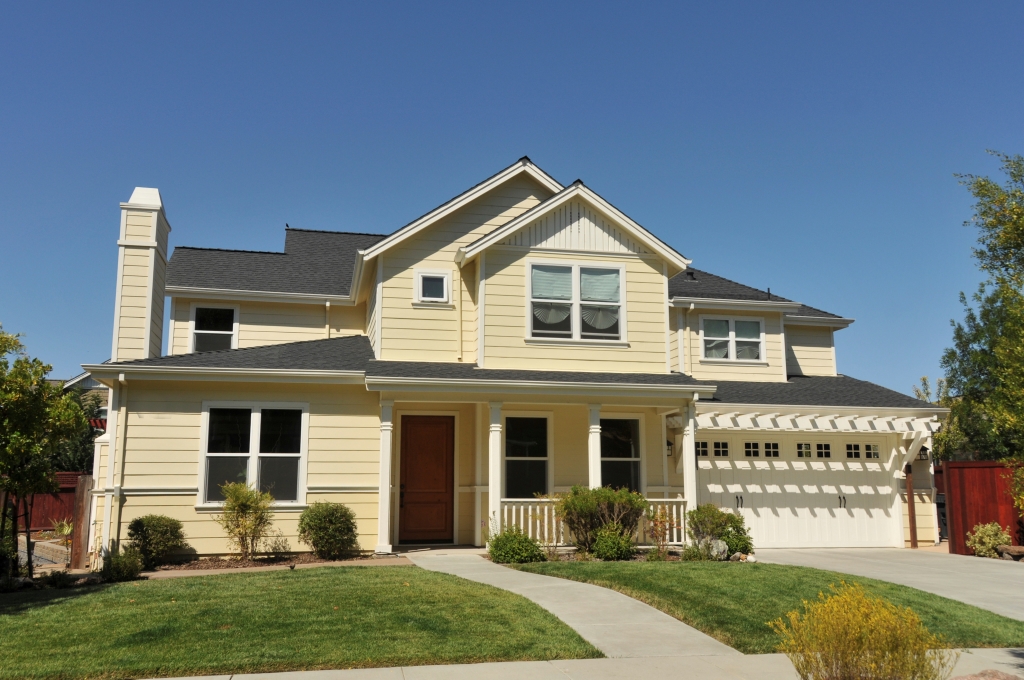