Consider to pay off mortgage using your 401K? Contact our mortgage broker in San Ramon to understand more.

Sales of newly built single-family homes picked up at the end of last year, reaching the highest level since May 2018, a newly released report from the U.S. Commerce Department shows. New-home sales increased 3.7 percent in December to a seasonally adjusted annual rate of 621,000 units (the number of homes that would sell if this pace continued over the next 12 months).

“Despite a period of weakness in the fall, new home sales ended the year with a small gain,” said Robert Dietz, chief economist at the National Association of Home Builders. “While the December sales pace improved on a monthly basis, the current rate of sales remains off the post-Great Recession trend due to housing affordability concerns made worse by the rise in mortgage interest rates at the end of the year. We expect lower mortgage rates in the early months of 2019 will lead to additional new home demand.”

The median sales price rose in December to $318,600, still lower than a year ago when the median sales price was $343,300. The lower home price is “primarily due to the rising use of price incentives and a slow change toward additional entry-level inventory,” the NAHB notes.

However, the slight gain last year in new-home sales reflects “solid underlying demand for homeownership,” says Greg Ugalde, NAHB chairman. “Housing affordability remains a challenge across the country, but conditions have improved in early 2019, as illustrated by the recent uptick in builder confidence.” 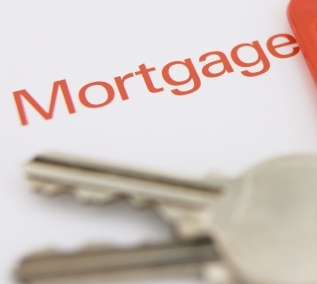