Mortgage prepayments, a common gauge for housing and refinancing demand, jumped to its highest level since May 2013—a good sign for the market, according to a new analysis from data and analystics firm Black Knight. Mortgage prepayments were at 1.81% in October, more than double the figure a year ago. That represents a 134% year-over-year increase, Black Knight reports.

What’s causing the improvement? Low mortgage rates are prompting more people to refinance their mortgage or buy a home. Consumers typically pay off previous loans when they buy a new home. The uptick is apparent: Existing-home sales increased 1.9% in October to a seasonally adjusted annual rate of 5.46 million—4.6% higher than a year ago, the National Association of REALTORS® reported last week. 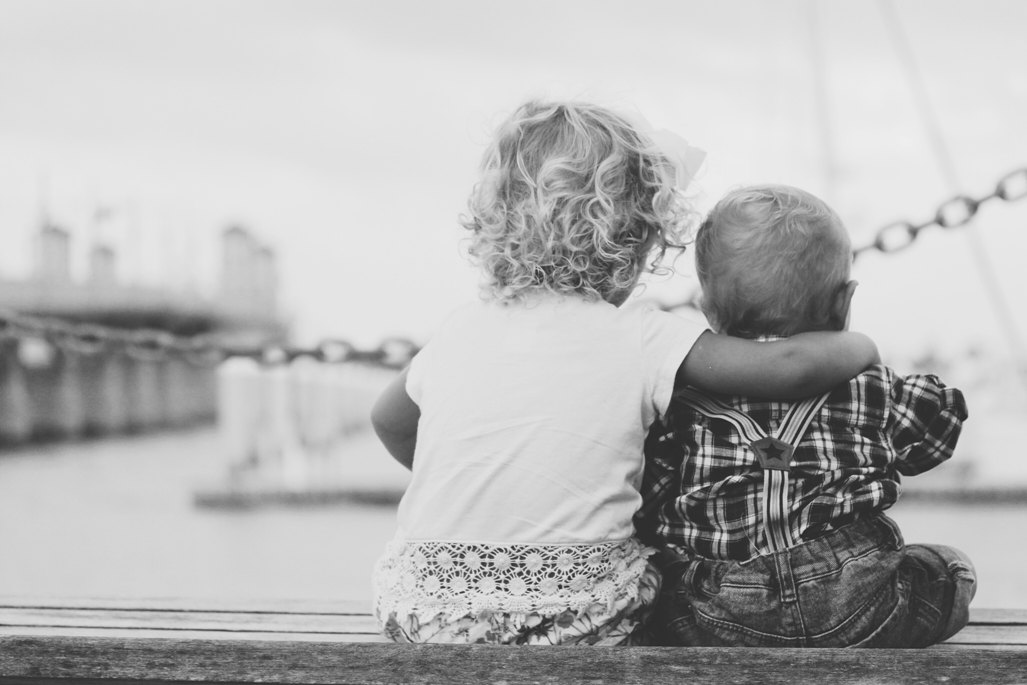