Experts predict the advent of autonomous cars will radically change homes and towns alike. By 2021, major automakers, like Ford, Volvo, and BMW, are planning to manufacture either fully autonomous vehicles or ones capable of navigating highways on their own. Some automakers are debuting systems even sooner.

Private vehicles that usher you to and from work without stop-and-go traffic may become the new way of life. You can work during your commute or even take a nap, since you’ll no longer be the one in charge behind the wheel. As such, consumers may decide a longer commute is no longer that big a deal. The lines of suburbia may be stretched farther from city centers due to these autonomous cars.

“It’s a transformative moment,” Billy Rose, president of The Agency, a Los Angeles–based real estate brokerage and development consultancy, told realtor.com®. “It’s just so exciting to think about how these changes are going to impact us. There are ways we haven’t even thought of yet. … We’re on the precipice of a whole new era. This change will be like the change from horse and buggy to cars.”

Here are some of the predictions, according to a recent article at realtor.com®:

Prime real estate will become unlocked. Many urban areas have a lot of land allotted to cars, like parking lots, garages, gas stations, auto shops, and car washes. In fact, up to 25 percent of urban centers are currently used for parking above or below ground, says Sam Abuelsamid, senior analyst with Navigant Research, a market research firm. But places to park the car may be able to be repurposed into apartment and condo towers. “We’re going to see prime real estate becoming unlocked,” says Rick Palacios Jr., director of research at John Burns Real Estate Consulting.

Exurbs and rural areas may grow in appeal. The commute into urban centers will become less strenuous. As such, autonomous cars may usher in greater appeal for farther-out exurbs and rural areas, which tend to offer more affordable and spacious properties. “There are parts of the country that have been left behind, and it’s possible this might bring them back to life,” says Ed McMahon, senior resident fellow at Urban Land Institute.

Personal garages may become extinct. Autonomous cars may mark the end for suburban garages. These car shelters may be transformed into gyms, man caves, or anything else that adds square footage to homes. New homes may be designed with no garages at all. “Builders today typically construct garages of about 20 [feet squared] within the shell of suburban homes,” realtor.com® reports. “That’s about 400 square feet attached to a 2,000- or 2,500-square-foot home made of concrete, walls, and insulation….But if new homes are built sans garages, that could reduce the overall cost. There could be more land available to put up larger homes in new subdivisions and neighborhoods. Or homes could come with larger yards or more interior space.”

Suburban subdivisions are being re-imagined. If homeowners no longer have to own cars, they don’t need driveways and there don’t need to be as many paved streets throughout communities, either. Instead, subdivisions may be re-imagined with greater walking and biking paths. More land could be freed up for parks. “Today, we need to have streets and driveways for every home,” Linda Mamet, vice president of corporate marketing at the homebuilder TRI Pointe Group, told realtor.com®. “In the future, that may not be the case.”

Nevertheless, Americans may be hesitant about ditching their cars at first.

“The fact that vehicles become autonomous will not automatically convert people from owning cars to sharing them,” Blair Schlecter, director of economic development and government affairs at the Beverly Hills Chamber of Commerce, told realtor.com®. “Some people will always like the freedom of being able to own their own vehicles and being able to have a style of car they want.” 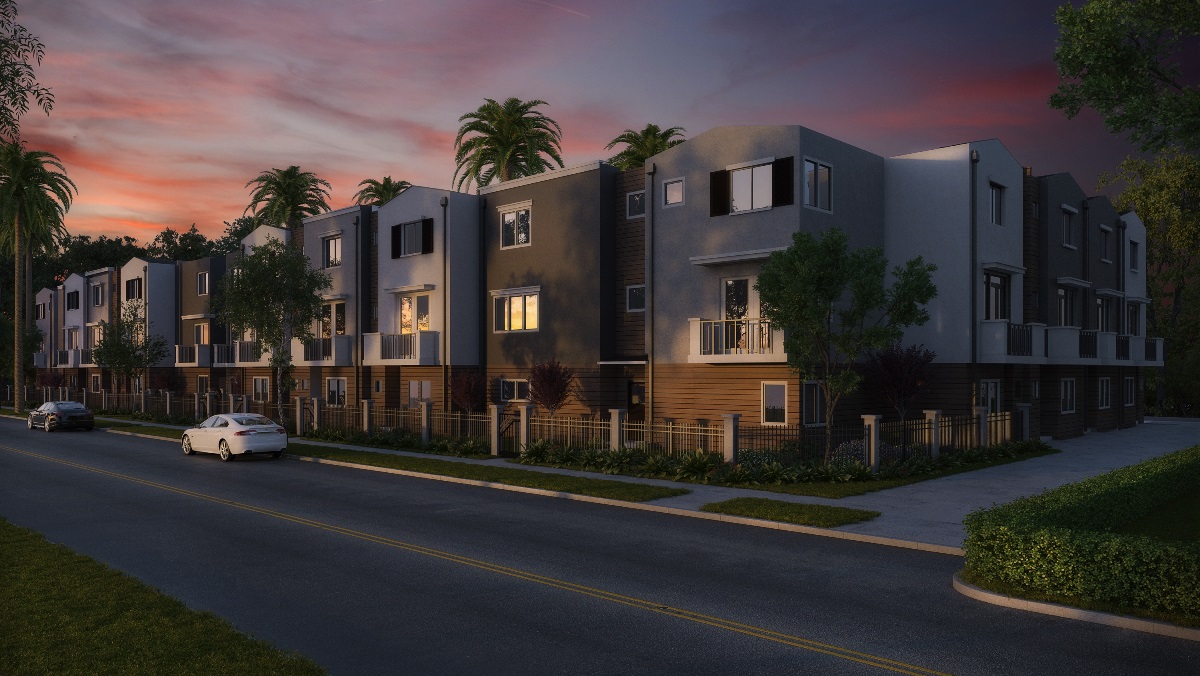