Question about what mortgage interest rate? Contact our loan agent in San Ramon.

In a week that saw mortgage interest rates hit the lowest level in three years, mortgage applications actually dropped, according to the latest data from the Mortgage Bankers Association.

The MBA’s latest Weekly Mortgage Applications Survey showed that mortgage applications fell 1.6% for the week ending May 13, 2016 over the previous week’s totals.

The MBA report shows that the Market Composite Index, which is a measure of mortgage loan application volume, dropped 1.6% on a seasonally adjusted basis from one week earlier.

On an unadjusted basis, the Index fell 2% compared with the previous week.

The MBA’s report showed that the Refinance Index increased 1% from the previous week, while the seasonally adjusted Purchase Index decreased 6% from one week earlier, falling to the lowest level since February 2016.

The unadjusted Purchase Index decreased 6% compared with the previous week, but was 12% higher than the same week one year ago.

Considering the state of mortgage rates, it’s not a surprise that the refinance share of mortgage activity increased to 54.7% of total applications, rising from 52.8% in the previous week.

The adjustable-rate mortgage share of activity decreased to 5.5% of total applications.

According to the MBA report, the average contract interest rate for 30-year fixed-rate mortgages with conforming loan balances ($417,000 or less) remained unchanged at 3.82%. 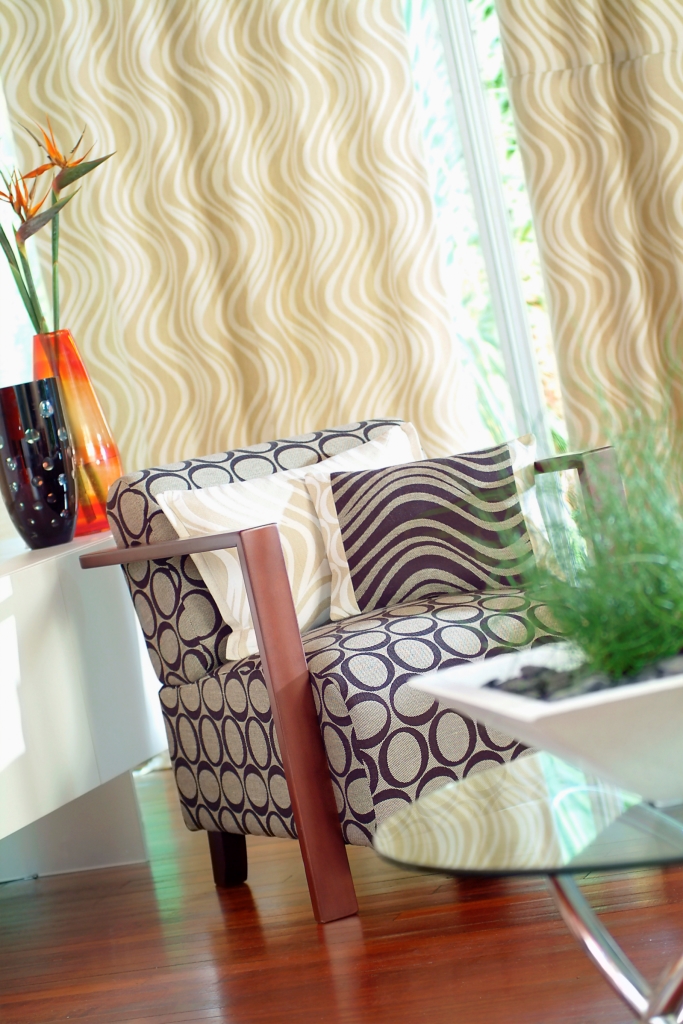