The HELOC Market is On The Rise

Following on the heels of the Great Recession home equity line of credits (HELOCs) were hard to come by. Banks were less than willing to extend credit in an environment characterized by record foreclosures that left them stuck with houses nobody wanted to buy. Homeowners who needed cash had to turn to credit cards and personal loans, often paying a higher interest rate than they would have gotten by using the equity in their home. But that’s all changed. Thanks to an improving economy and real estate market, lenders are much more willing to lend, setting the stage for the HELOC market to heat up this year.

HELOC originations continue to rise, with line of credit amounts originated increasing 35% in January over 2014 levels. HELOC line amounts are the highest since 2005. The reasons for the increased demand vary but one thing is for sure, interest rates are playing a starring role.

Interest rates have a direct impact on lots of aspects of the economy and the cost of borrowing is a big one. In an environment of low rates, borrowers don’t pay a lot for the new secured debt they take on. In a rising rate environment borrowing is going to cost them more. While nobody is predicting interest rates are going to skyrocket in 2016, there are some expectations that the Federal Reserve will raise interest rates a couple of times, making it more costly to borrow. In December, the Fed moved to hike rates but only by 25 basis points. Those concerns are driving some homeowners who were thinking of tapping their equity to act, contributing to the projected growth in the HELOC market.

Home Values Are Up:

One of the byproducts of the housing meltdown was people got stuck with depressed home values and underwater mortgages or loans that were more than the value of the home. But the years of low interest rates has served to prop up the real estate market, getting more buyers into the market. These days home values are on the rise, and in sought after neighborhoods bidding wars are still breaking out. When home values rise it means homeowners have more equity, giving them more confidence to draw against the equity in their home.

During the recession and housing meltdown home equity lines of credit weren’t an option so many homeowners turned to credit cards to cover those purchases or home improvements that needed to get done. But credit cards carry a much higher interest rate than a HELOC which caused a lot of consumers to get in trouble. With mounting high interest rate debt and the ability to use their equity to get rid of it, many homeowners are turning to HELOCs to consolidate and pay off debt.

That trend is expected to continue given an interest rate on a HELOC is almost always going to beat credit cards. Not to mention that competition is fierce in the lending market with mortgage brokers and bankers going to great lengths to get your business. As a result, borrowers can not only negotiate a better interest rate but also get some fees and expenses waived.

Spring Projects Around the Corner:

Spring is around the corner, which means the start of the home improvement and real estate selling seasons. Blame it on spring fever after a long winter, but for whatever reason, home improvement projects tend to heat up in spring time. In the past few years homeowners had to bankroll those projects on their own or delay doing them, but these days they can use their house to cover the cost. After all, not only will they get access to their money at a decent interest rate but they will also improve the value of their home. Even people looking to sell their home may tap their equity to get their house ready for a sale. The rationale is that they will get the loan to boost the value and pay it off when they sell for a higher price.

Peace of Mind in a Volatile Environment:

The economy may be on the mend and unemployment may be down from record highs, but we are still living in a volatile global economy that can change at any moment. You only need to look at the impact the Chinese crisis is having on U.S. stocks for evidence. Those concerns are sure to keep people up at night worrying about what would happen if something big went wrong. To combat these uncertain times, homeowners are increasingly turning to HELOCs. The way they see it, it’s worth paying to access their equity to know they have the money to cover any unexpected emergencies or repairs. If they never need to draw on it, no harm no foul.

Rewind a few years and home equity lines of credit were almost unheard of. But now lenders are more than willing to extend the credit given you are in good standing. Overall, that’s good news because there are a lot of credit worthy homeowners who are interested in tapping their equity before interest rates start to rise. 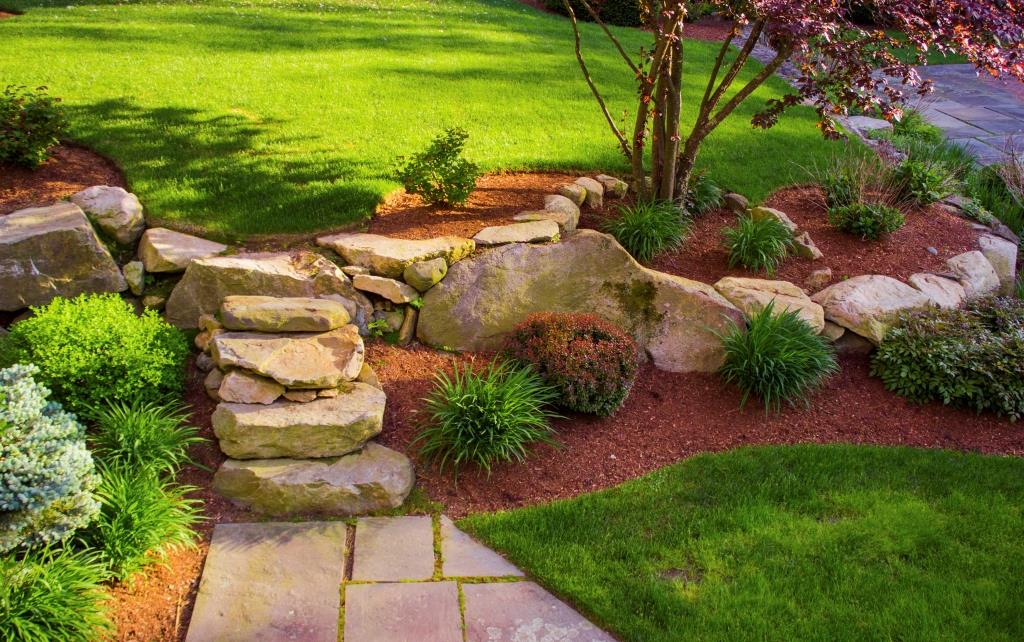