Status of the Housing Recovery

If there’s a roadblock in the market’s generally solid housing recovery, it isn’t buyer demand. It’s a shortage of supply. There aren’t enough existing homes on the market to meet rising demand and there aren’t enough construction workers to build new units. A light week of economic news should provide more clarity on how well the housing recovery, which has been a major driver of economic growth, is coping with the shortages as the spring home buying season kicks into gear.

Builder sentiment can provide broad hits of what will come next for housing starts. Economists expect the National Association of Home Builders to report Monday that its index of builder sentiment is unchanged for a third consecutive month in April at a solid 58 but below January’s 61. That’s in keeping with the trend over the past few months in which the reading has been healthy but remains below levels reached in the second half of 2015. It may be that high labor costs and land prices are crimping some builders’ profits. In turn, the higher costs are helping push up home prices, which may be dampening sales a bit.

Housing starts soared in February, with groundbreakings for single-family units hitting the highest level in more than eight years. Besides the meager home inventories, driving the revival is strong job growth, low mortgage rates and a growing number of Millennials who are itching to move out of their parents’ basements. Many of them are moving into apartments, juicing the multifamily unit construction sector but tax incentives for developers participating in an apartment building program in New York expired early this year, curtailing recent activity in the state. The market is due for a pullback after February’s outsized gains. Economists expect the Commerce Department to report Tuesday that housing starts fell a modest 1.1% in March to a still sturdy seasonally adjusted annual rate of 1.17 million.

Existing home sales, by contrast, have been heading in the opposite direction of late. After booming early this year, sales fell 7.1% in February. Quirky factors, such as the challenge of seasonally adjusting February’s figures in a leap year and a drop in contract signings in January due to snowstorms, which affected closings the following month. Yet the generally healthy market is also hindered by the longer-lasting headwind of tight inventories. Economists figure the National Association of Realtors will announce Wednesday that existing home sales rose 3.4% in March to a solid annual rate of 5.3 million but below the 5.5 million mark reached early in the year.

Looking to buy a house? With the housing recovery, competition is getting harder. Get pre-qualify first to know how much you can afford. Contact our home loan agent in San Ramon. 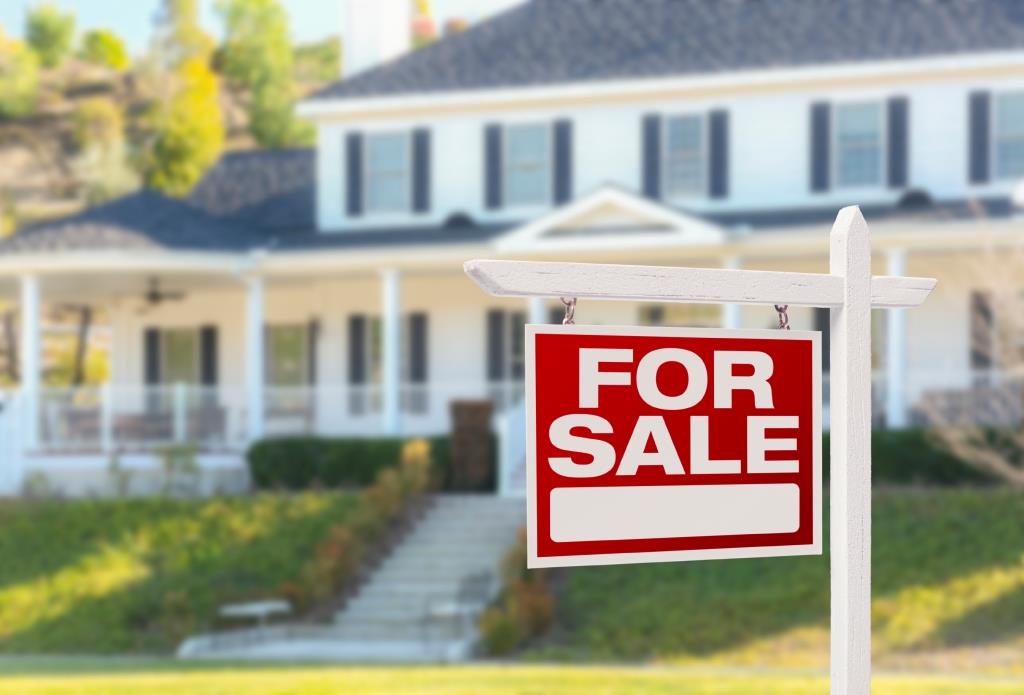