Home prices in the region have been climbing steadily, as they have nationwide, toward record levels not seen since the 2008 housing crisis plunged the country into a severe recession.

The S&P/Case-Shiller home price index, a widely followed gauge of the market, showed that prices in the Los Angeles market in April stood at their highest point since October 2007.

The median home price in Orange County in May was $651,500, surpassing its bubble-era peak reached in 2007, according to the real estate data firm CoreLogic.

Dana Kuhn is a lecturer at the Corky McMillin Center for Real Estate at San Diego State University, and we asked him to summarize the market and what it means for would-be buyers and sellers. Here’s an edited excerpt:

Has the Southern California housing market completely recovered from the recession?

In the most desirable markets, that’s essentially true. That would be West Coast large-metro areas. The San Francisco Bay Area is now priced above its peak numbers of the last decade. Orange County, too, and Los Angeles and San Diego are getting very close to their former peaks. Seattle is doing really well. Portland is doing well.

One of the worst-hit areas in the housing crisis was the Inland Empire. How is that region faring?

That was the real subprime [mortgage] disaster area. Those markets have been slower to recover. There are areas like the Inland Empire that are probably only between 80% and 85% of [their pre-bubble] peak.

Is it surprising that it’s taken this long?

Yes and no. Given how severe the recession was, there was so little production [of new housing] in that time. There was a four-year period between September 2008 and September 2012 when the nation’s housing starts were below all previous troughs going back some 40 years. And in those previous troughs, what you typically had was one year at that nadir, and then you’d climb back up fairly quickly. But we had four years below all of those troughs, and so production obviously fell behind demand.

So there was a huge pent-up demand when people started getting jobs and believing in housing again. The industry has struggled to keep up with it in the more desirable markets.

Is that driving the surge in prices?

Yes. Like most things, it’s a supply/demand situation. The number of [housing] starts hasn’t been able to take care of that pent-up demand. The pricing has gone up accordingly, and that has been accommodated by low [mortgage] interest rates. Continued low interest rates have in essence subsidized a rapid ascent in pricing.

Why is it tough to add more housing to the supply in Southern California?

Land is increasingly scarce, and that’s forcing people to build up rather than out. And those higher-density projects are more sensitive politically, more difficult to get approved and take longer to get through the pipeline. You can have agreement about needing more housing in a given market, but when it actually comes down to [building] those 300 units on that corner in that neighborhood, you get resistance. So it can take years in Southern California coastal areas to get [those] projects approved. That’s true whether it’s a for-sale product or a rental market.

This all sounds good for sellers, but is it a tough time to be a buyer?

Yes. Unfortunately real [inflation-adjusted] wage growth hasn’t kept up with that surge in pricing. It’s significantly harder to buy something now than it was a few years ago because people’s wages just haven’t kept up, even though interest rates are still the same.

The median price of a house in Los Angeles County is above a half-million dollars. How does a first-time buyer afford that?

They don’t buy that house. That’s the middle of a statistical group. Your first-time buyer is pretty much forced to buy a [less-expensive] attached product, not detached. 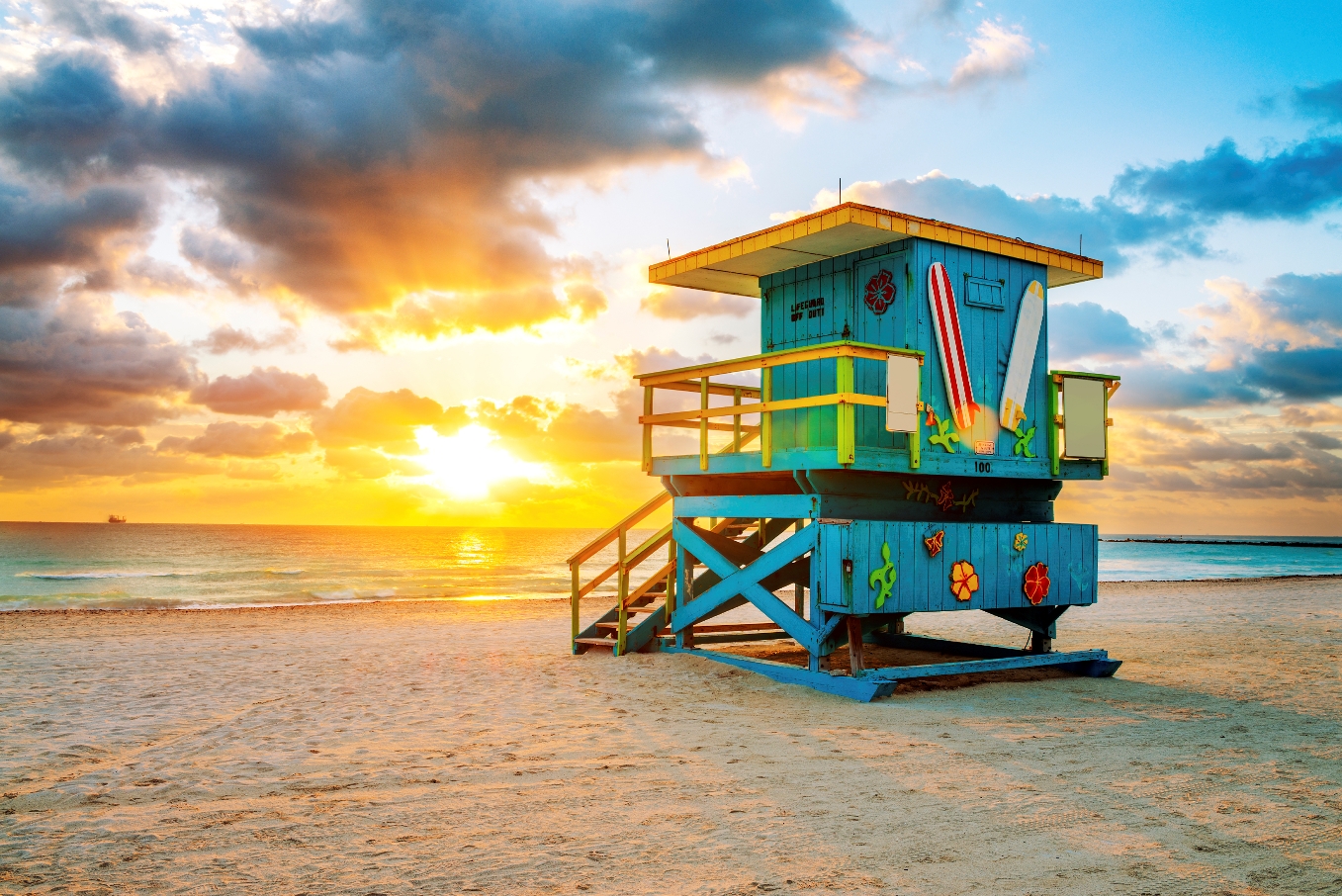 Yes. And they’re probably not going to be able to afford to buy that unit in the same neighborhood in which they would rent if they were renters. So they have to make a lifestyle concession in order to become homeowners.

Meaning they would build up equity in that house, then later sell it in hopes of buying one in the neighborhood they desire?

Right. Also, the millennial generation [18 to 34 years old] has eschewed the concept of home ownership because they saw their parents and others get burned in the last downturn and because they prefer lifestyle over ownership.

But as they get older and have kids they’ll have a different outlook. And as their wages increase, they’re also going to realize the importance of the mortgage deduction — the tax benefits that come from home ownership — and there will be move back toward home ownership.

Do you see prices continuing to climb?

The peak value in any given cycle has always exceeded the peak value in the previous cycle. So there was no question in my mind — even during the depths of the downturn — that we would get back to peak [price levels] because we always have. It’s only a question of how long it takes to get there. Of course it took quite a long time this time because [the recession] was so bad.

The only question is how many more years of increases beyond that peak can you expect? I don’t know anyone who can tell us that.