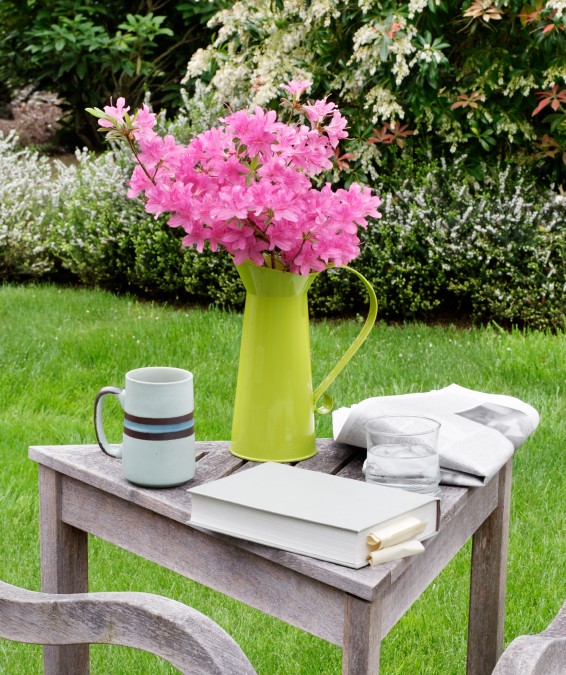 As the housing boom ended rents for single-family homes also crashed, going from annual growth of better than 2 percent in late 2007 to -3 percent by the end of 2009.  But they began to bounce back long before home sales and prices did so, climbing rapidly into the 4 percent growth range and remaining there for several years.  The growth in rents and decreasing rental vacancies spurred a surge in multi-family construction.  Housing permits and starts for the sector have frequently been the main drivers of residential construction numbers.  At the same time the tide of foreclosures caused many single-family properties to convert to a rental and many former homeowners to become renters as large and small investors stepped in to buy houses out of lender inventories.

CoreLogic Deputy Chief Economist Sam Khater says that, given the growing role that rental properties are playing in real estate, his company has developed a new Single-Family Rental Index (SFRI).  The index, which uses a methodology similar to CoreLogic’s Home Price Index (HPI), as well as the CoreLogic Case-Shiller Index, measures changes in rents by comparing repeat leases on the same single-family properties. The index tracks the changes in rents while controlling for the mix and quality of single-family rental properties.

Khater, writing in the CoreLogic Insights Blog, says that the index shows that rent growth has softened during the last 18 months from the 4.6 percent year-over-year growth reached in December 2014.  As of May, single-family rentals were up 3.3 percent over the prior 12 months, a 1.2 percentage point deceleration since that 2014 peak.

He says that the trajectory of rental tiers has also been diverging.  The growth of rents in the high-end single family market, not unlike sales at the high end, has been decelerating for the past three years.  Since peaking at 5.4 percent in April 2013 growth in that tier has slipped by 3.2 percentage points and in May posted a 2.1 percent increase from a year earlier.  However, the bottom end of the market remains very tight with a year-over-year increases averaging 5.5 percent over the last two years, and showing little sign of slowing.  The annual gain in May was 5.3 percent.

Among the 10 largest markets the index tracks, the highest recent rent growth has been in Los Angeles, up 5.4 percent and Atlanta, San Diego and Dallas, all gaining 4.8 percent. The top six markets for rent growth markets are either in the south or west and their growth appears stable.  Rents have decelerated the most over the last year in Houston and Miami, where the high end is impacted by oil and currency price swings.

The demand for single family homes by foreclosed homeowners has moderated but foreclosures are still running at about twice the pre-crisis pace and will keep upward pressure on lower end rents Khater says.  In addition, tight lending guidelines and home prices that have reached new peaks in many markets have pushed homeownership out of the reach of many renters. He concludes that the right credit will keep demand elevated for many lower and middle rent level families and as single-family rents are related to home prices which are expected to maintain their current 5 percent annual price appreciation, rental growth will likely keep up.

Khater concludes, “The bottom line is that single-family rental growth has surpassed its peak growth rate and is decelerating. The slowdown in rent growth is due to a divergence in low vs high rent growth and there are substantial regional variations of high end rent growth. The lack of supply and consistent demand will keep rent growth firm, particularly in the lower and middle segments for the foreseeable future.” 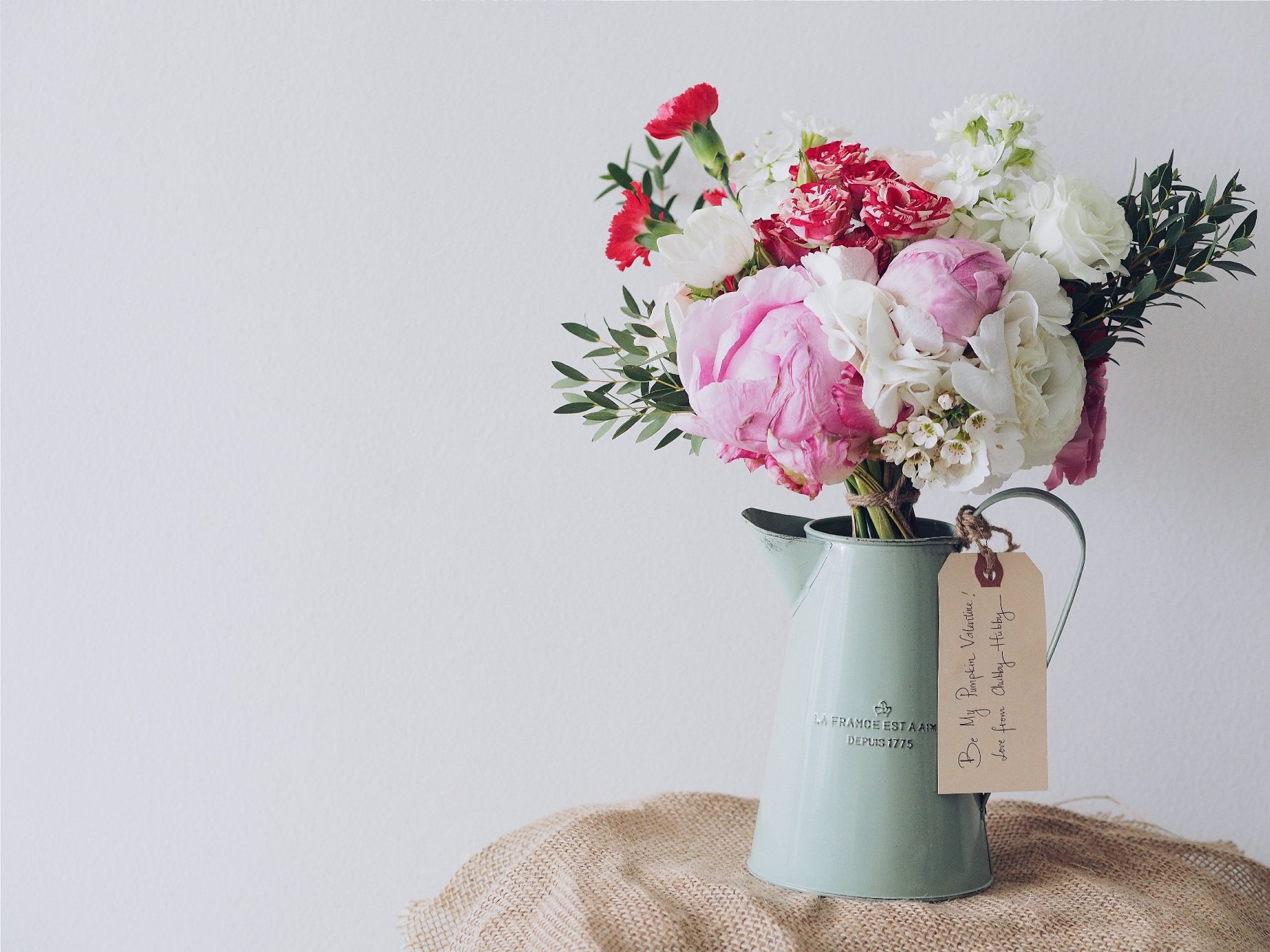