Apartment rents are still surging but some relief is in sight.

Average U.S. rent rose 0.4% in May, matching the record high, according to consumer price index data released this month, the 67th consecutive month of increases.

Rent climbed about 5% in the first half of the year, well above the 3% historical average, says Greg Willett, chief economist at Real Page, a property management software provider. Renting an average market-priced apartment now costs $1,282 a month.

Builders have responded, churning out 75,000 new multifamily units last quarter, but that wasn’t enough to keep up with demand, Willett says.

The fresh supply, Willett says, should allow rent inflation to stabilize at 3.5% to 4% in the second half of 2016 and over the next few years.

Rent has been climbing sharply since early last year, driven by strong demand as employment grew steadily in cities such as New York Atlanta, Phoenix and Tampa. Wage growth, meanwhile, hasn’t kept up with rising rents, making it tougher for apartment dwellers to save for a down payment.  Many Millennials are moving out of their parents’ basements but still don’t have the savings to afford a home or can’t qualify for a mortgage.

Also stoking the rental market: A growing share of young Americans are getting married and having children later in life.  Apartment occupancy is 96.1%, near the record 96.8% reached in 2000. In 2015, 37% of U.S. households were renters, the highest share since the mid-1960s, according to Harvard University’s Joint Center for Housing Studies.

Yet Millennials still envision themselves eventually owning a home, said Daniel McCue senior research associate at the Harvard center.  As today’s renters begin families and settle into careers “There is still a general movement toward home ownership,” he said. 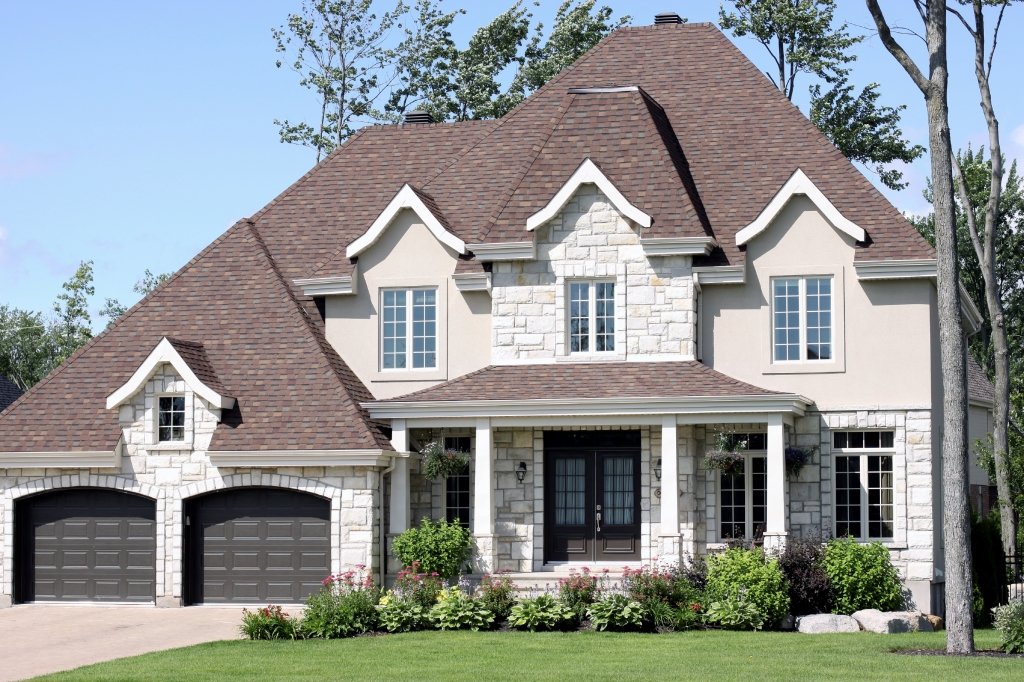