In interpreting changes in the statistics in this release, note that month-to-month changes in seasonally adjusted statistics often show movements which may be irregular. It may take two months to establish an underlying trend for building permit authorizations, 4 months for total starts, and six months for total completions. The statistics in this release are estimated from sample surveys and are subject to sampling variability as well as nonsampling error including bias and variance from response, nonreporting, and undercoverage. Estimated relative standard errors of the most recent data are shown in the tables. Whenever a statement such as “2.5 percent (±3.2%) above” appears in the text, this indicates the range (-0.7 to +5.7 percent) in which the actual percent change is likely to have occurred. All ranges given for percent changes are 90-percent confidence intervals and account only for sampling variability. If a range does not contain zero, the change is statistically significant. If it does contain zero, the change is not statistically significant; that is, it is uncertain whether there was an increase or decrease. The same policies apply to the confidence intervals for percent changes shown in the tables. On average, the preliminary seasonally adjusted estimates of total building permits, housing starts and housing completions are revised about three percent or less. Explanations of confidence intervals and sampling variability can be found on our web site listed above.

* 90% confidence interval includes zero. The Census Bureau does not have sufficient statistical evidence to conclude that the actual change is different from zero. 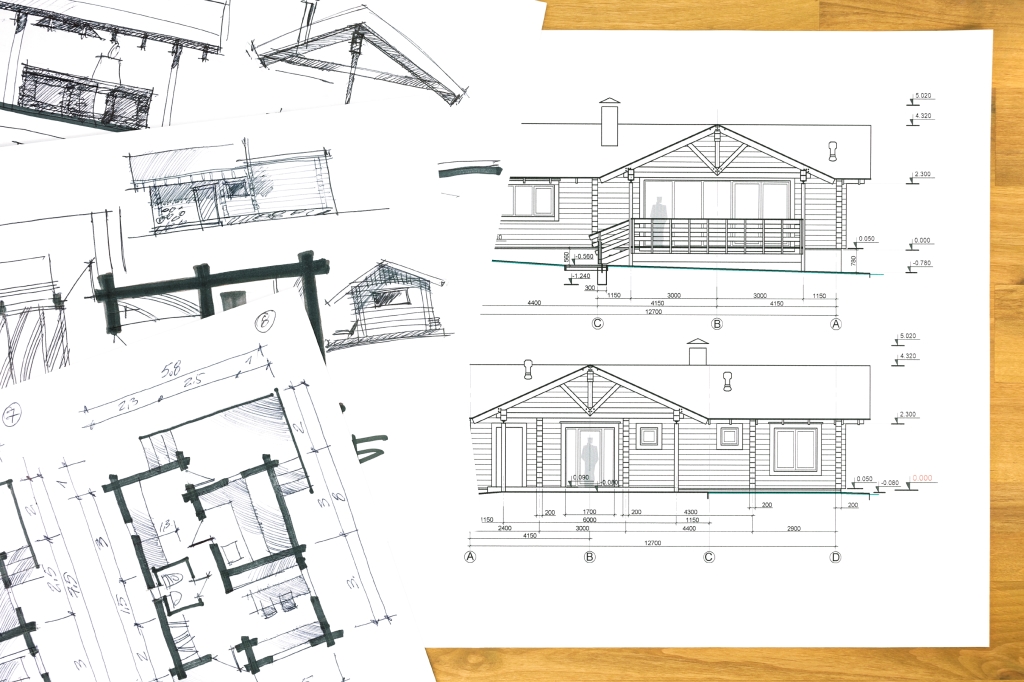