Most analysts believe low mortgage rates have contributed to the housing recovery in a big way.  The combination of low real estate prices and low borrowing costs enticed buyers to come off the sidelines during a time when uncertainty reigned in the housing market.  As of 2016, analysts from the Federal National Mortgage Association (OTC: FNMA) and the Mortgage Bankers Association (MBA) project that rates are finally recovering from their all-time lows and are likely to rise, albeit slowly, during the coming years.  While logic dictates that mortgage rates, given that they encouraged buyers when low, should begin to discourage them as they rise, several dynamics at play in the market indicate that buying activity should remain robust, even as rates tick up.

As of May 2016, mortgage rates were at 3.75% for a 30-year fixed conventional loan and 3.125% for a 15-year fixed conventional loan.  These rates are so low that it would take a massive hike just to bring mortgage rates back in line with historical averages.  From 1970 until 2000, rates never dropped below 6.5%, and they reached as high as 18.4% in 1981. While rates fell during the 2000s, they remained in the 5 to 7% range until the financial crisis.  At this point, the Fed made the unprecedented move of dropping rates to zero, and mortgage rates dropped in tandem to the 3 to 4% range.  This is where they have hovered ever since.

Rates could double and still remain on the low side of historical averages.  Having said that, the chances of rates doubling or even rising by more than a point or so are slim.  The Fed has repeatedly signaled that any upcoming rate hikes should be modest and gradual in nature.  While missing out on all-time low rates might frustrate buyers, most buyers are savvy enough to know they are still getting a great deal, even at 4 or 5%.

In 2015, one-third of all homebuyers in the United States paid for their homes in cash and did not involve a bank or lender.  During the apex of the housing bubble in 2005, only 20% of buyers paid in cash.  Several factors have contributed to cash buyers proliferating.  In the wake of the crisis, lenders tightened their standards to avoid getting burned by defaults again.  While fogging a mirror represented the minimum standards imposed by many lenders during the bubble, most swung hard in the opposite direction after the crisis, declining borrowers for the most trivial credit and income transgressions.  Buyers with money have avoided these onerous standards by paying cash and cutting the mortgage company out of the equation completely.

Moreover, short sale and foreclosure activity picked up during the meltdown.  Banks often limit the sale of these properties to cash buyers.  Additionally, when real estate prices crashed, many foreign investors, who almost invariably pay in cash, swooped in to buy property on the cheap.

Cash buyers do not care if mortgage rates are 3 or 30%.  Their cash outlay is the same either way.  Actually, high mortgage rates benefit cash buyers, since they keep noncash buyers on the sidelines and reduce the competition for homes.  As long as cash buyers continue to represent a sizable chunk of U.S. home purchasers, elevated mortgage rates should not put a big damper on buying activity.

Mortgage lenders have imposed tougher underwriting standards since the financial crisis.  As a result, many buyers wishing to take advantage of reduced home prices and low mortgage rates have been unable to do so, since anything short of near-perfect credit and stable, verifiable income usually results in a mortgage application denial.

As of 2016, some lenders are finally beginning to loosen their standards and take chances on borrowers who would have been given flat denials in 2011.  Buyers who could not obtain a mortgage due to lofty standards are less concerned with whether their rate is 3 or 4% and more concerned with getting approved. 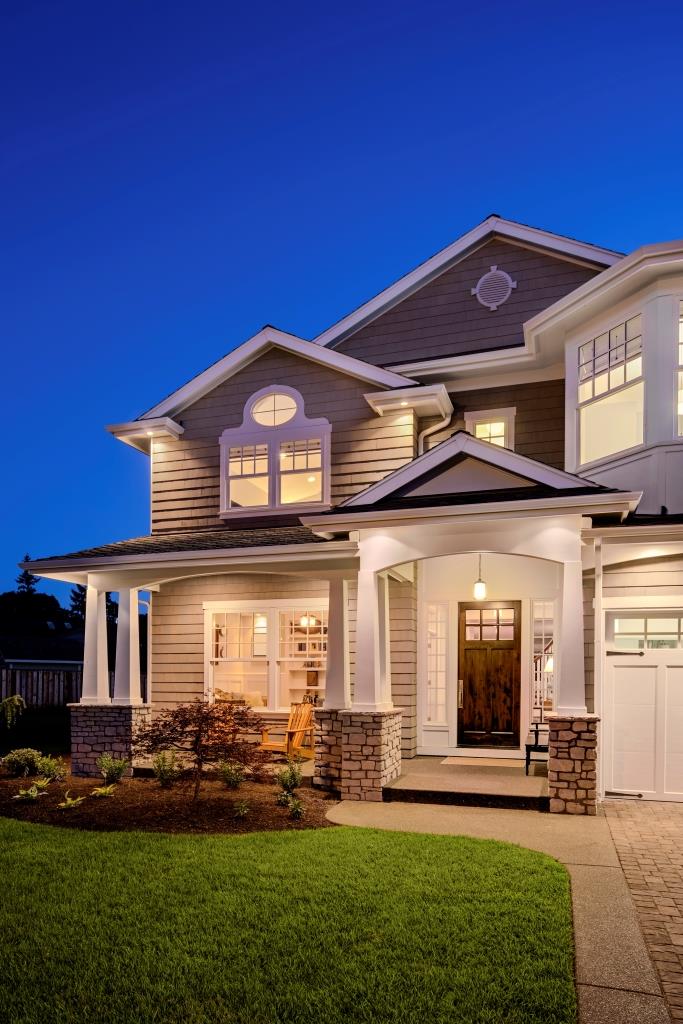 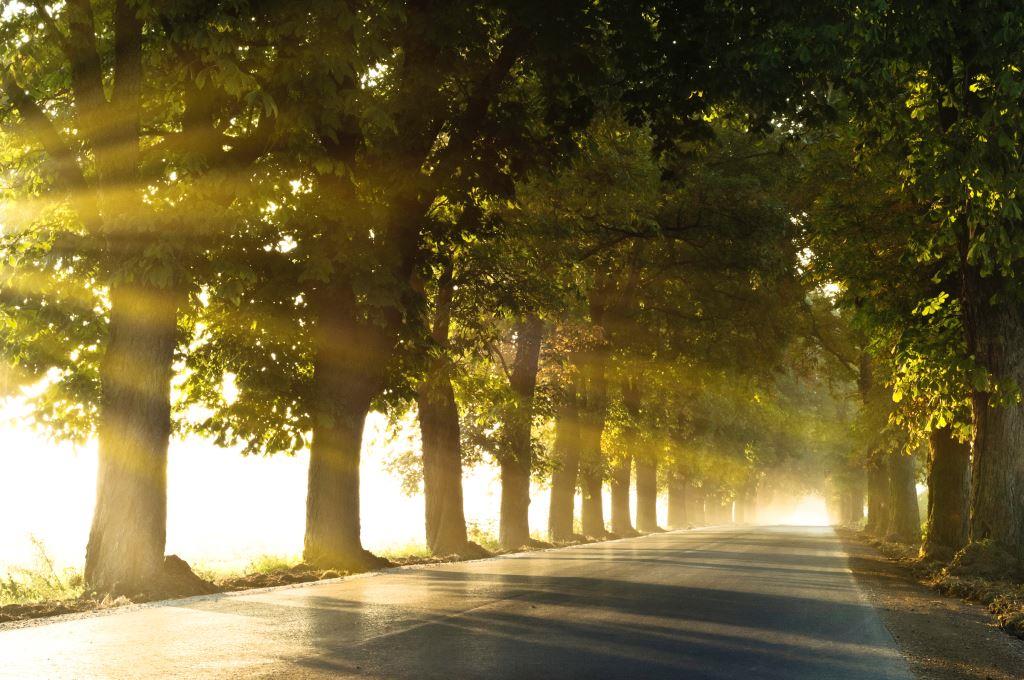