Mortgage rates held steady today, marking the 9th straight day without a move higher. 6 of those 9 days have seen mild to moderate improvements, ultimately bringing rates back within striking distance of 2016’s lows. Only a few days in early February have been better and from there it’s only a short distance to all-time lows from 2012. Most lenders continue quoting conventional 30yr fixed rates of 3.625% on top tier scenarios, but a few are already back down to 3.5%.

With the impressive run we’ve seen so far in addition to the outright levels being close to the year’s lowest, there’s limited incentive to delay locking. To be sure, rates can definitely continue to move lower, but past precedent suggests the current scenario is typically a better locking opportunity.

Tomorrow brings the important Employment Situation report–the most important piece of economic data in the US on any given month. It always has plenty of potential to move bond markets (and thus, rates), although the generally strong level of job creation is old news to some extent. Financial markets may instead focus on other aspects of the report, like the average hourly wage component, because it speaks to inflation. Inflation is the last major hang-up for the Fed when it comes to continuing to hike rates. If market participants view the Fed as more likely to hike, present day interest rates will likely rise in advance of the next Fed meeting.

READ OTHER ARTICLES
GET PRE-QUALIFY FOR HOME LOANS 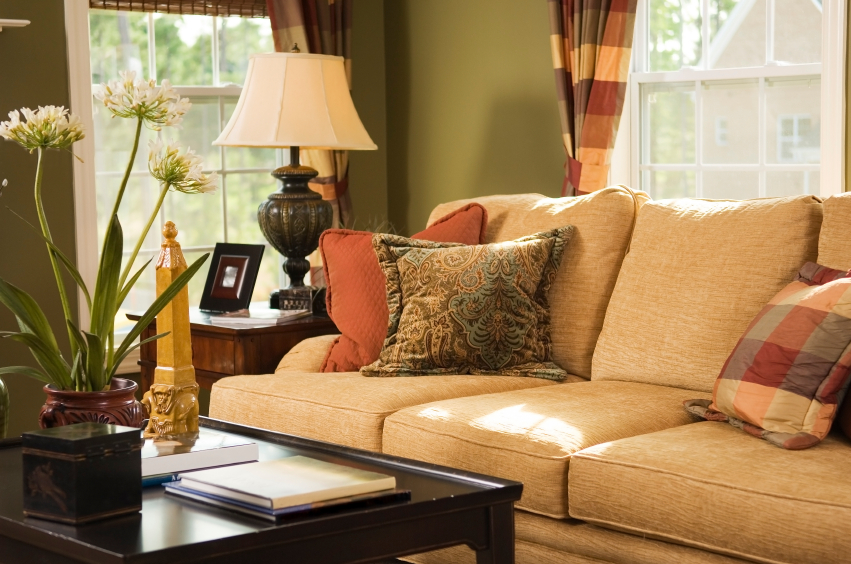