Mortgage rate can be impacted by inflation. Contact our mortgage broker in San Ramon to review your current mortgage rate.

On July 15, the Bureau of Labor Statistics announced that the Consumer Price Index (CPI) had risen by 0.2 percent during June. That number might seem harmless enough, but viewed as part of a larger inflation trend it could threaten the super-low mortgage rates consumers have been enjoying.

Although the CPI has increased by just 1.0 percent over the past 12 months, there is reason to suspect that inflation is gaining momentum. After prices were essentially stagnant from October of 2014 through March of this year, the CPI rose by 0.8 percent in the second quarter of 2016. That is the biggest quarterly hike in inflation since the third quarter of 2012. If continued, that 0.8 percent would translate to a 3.2 percent annual rate of inflation.

A key to the changing inflation trend is energy prices. Falling energy prices were largely to thank for the low inflation of the past couple years, but now energy prices are rebounding. Meanwhile, prices for sectors other than energy rose by 2.0 percent in aggregate over the past year, so if energy stabilizes or rises it is difficult to see inflation remaining as low as the current 1.0 percent annual rate.

What does rising inflation imply for mortgage rates? In order to make a profit after inflation, lenders try to maintain a healthy cushion between the interest rates they charge and the expected rate of inflation. A variety of things affect inflation expectations, but the biggest influence is the most recent experience – i.e., the prevailing rate of inflation.

It could be even worse. At 2.5 percent, that cushion between loan rates and inflation is unusually small. If lenders get spooked about rising inflation, they could build that cushion back up to more normal levels. Based on data going back to the early 1970s, the average cushion between mortgage rates and inflation has been 4.2 percent. Even with a modest rebound in inflation to 2.0 percent, a move towards a more normal-sized cushion would push home loan rates above 6 percent.

A Warning for Buyers and Sellers

As hard as it may be to envision 5 or 6 percent mortgage rates, remember that those levels are more normal than today’s 3.5 percent range. Buyers need to take the threat from inflation seriously – but so do potential home sellers.

Naturally, would-be buyers are going to want to lock in their loans before inflation has a chance to push rates higher, and the same goes for home owners looking to refinance or borrow against equity. As for sellers, they need to be concerned that higher loan rates could push home prices down. If buyers have to put more of their money towards interest payments, they will have less to put towards the price of a home.

The ability to lock up a loan rate for 30 years is an important advantage for consumers. In light of the growing threat of inflation, this might be a good time make use of that advantage. 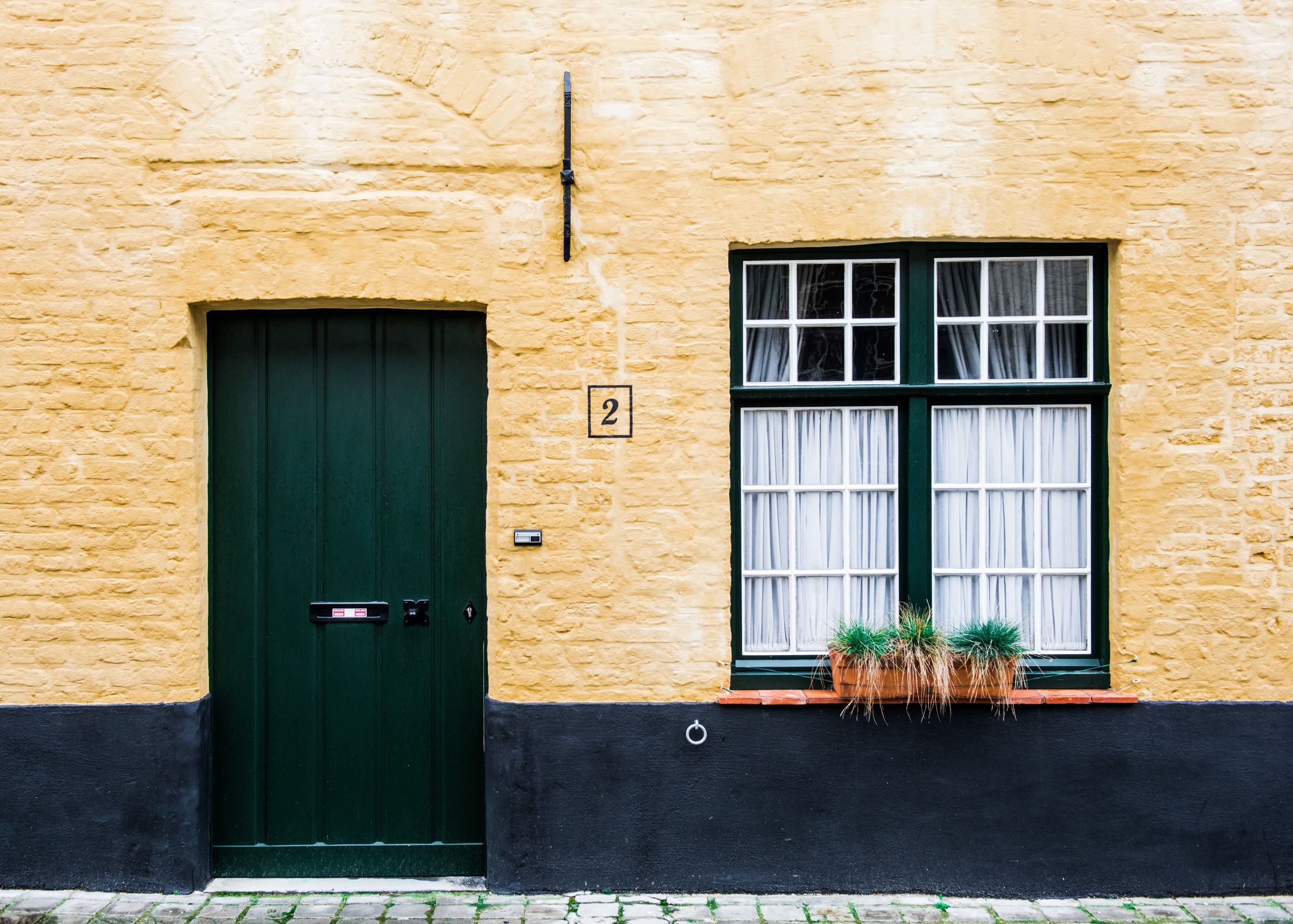