The Composite Index itself decreased by 3.5 percent on a seasonally adjusted basis from the previous week and was down 4.0 percent unadjusted. It was the third consecutive week that the seasonally adjusted Composite was lower. The Refinancing Index was also down 4.0 percent and the share of applications that were designated for refinancing fell from 61.1 percent to 60.7 percent.

All fixed rate mortgages (FRM) had a lower average rate compared to the previous week on both a contract and, with the exception of the 15-year FRM, on an effective basis. The average contract rate for 30-year FRM with conforming loan balances ($417,000 or less) decreased to 3.67 percent from 3.69 percent, with points decreasing to 0.30 from 0.36

Fifteen-year FRM had a rate of 2.93 percent, one basis point lower than the previous week. Points increased to 0.36 from 0.32 leaving the effective rate unchanged.

There was no change from the previous week in the share of applications for adjustable rate mortgages (ARMs); they continued to constitute 4.7 percent of the total number. The average contract interest rate for 5/1 ARMs decreased to 2.90 percent from 2.96 percent, with points decreasing to 0.24 from 0.30.

MBA’s Weekly Mortgage Applications Survey has been conducted since 1990 and covers over 75 percent of all U.S. retail residential mortgage applications. Respondents include mortgage bankers, commercial banks and thrifts. Base period and value for all indexes is March 16, 1990=100 and interest rates are quoted on the basis of loans with an 80 percent loan-to-value ratio and points that include the origination fee. 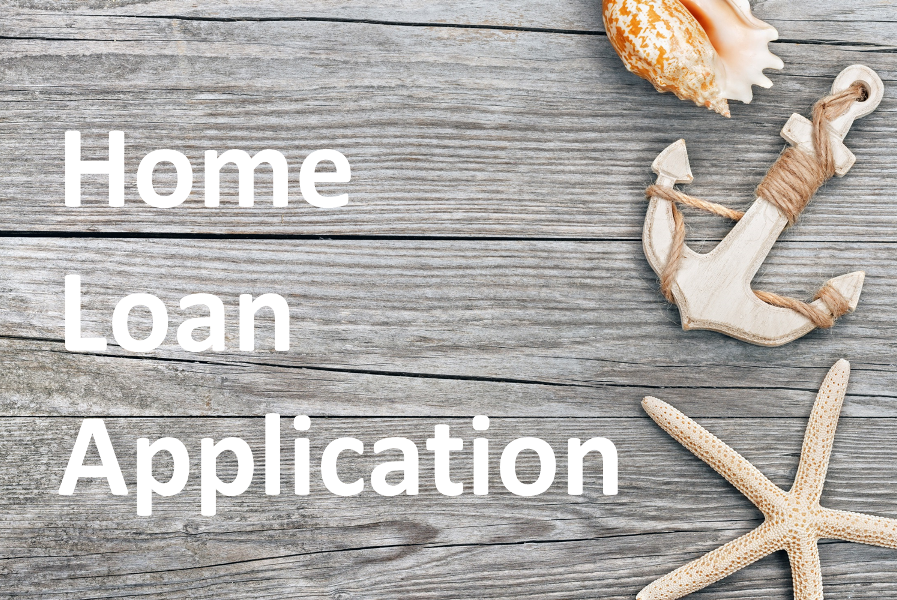