Lower mortgage rates continue to be the headlines on mortgage and home loans news. The average 30-year fixed rate mortgage fell this week from 3.72% to 3.65%, its lowest point in 10 months, according to mortgage buyer Freddie Mac.

Despite the Federal Reserve’s decision to raise interest rates at the end of last year, lower mortgage rates have continued to trend. Volatility in financial markets driven by concerns of a global economic slowdown and the falling price of oil has pushed investors towards U.S. Treasuries, which in turn has kept rates low for potential home buyers.

The news comes on the heels of Federal Reserve Chair Janet Yellen’s testimony to Congress in which she was vague on the topic of a rate hike in March. Yellen said market conditions have become “less supportive of growth,” which could signal a delay in the Fed’s plans to raise the federal funds rate.

“If Treasury yields were to hold at current levels, lower mortgage rates might continue to sink a little further before stabilizing,” Becketti said. 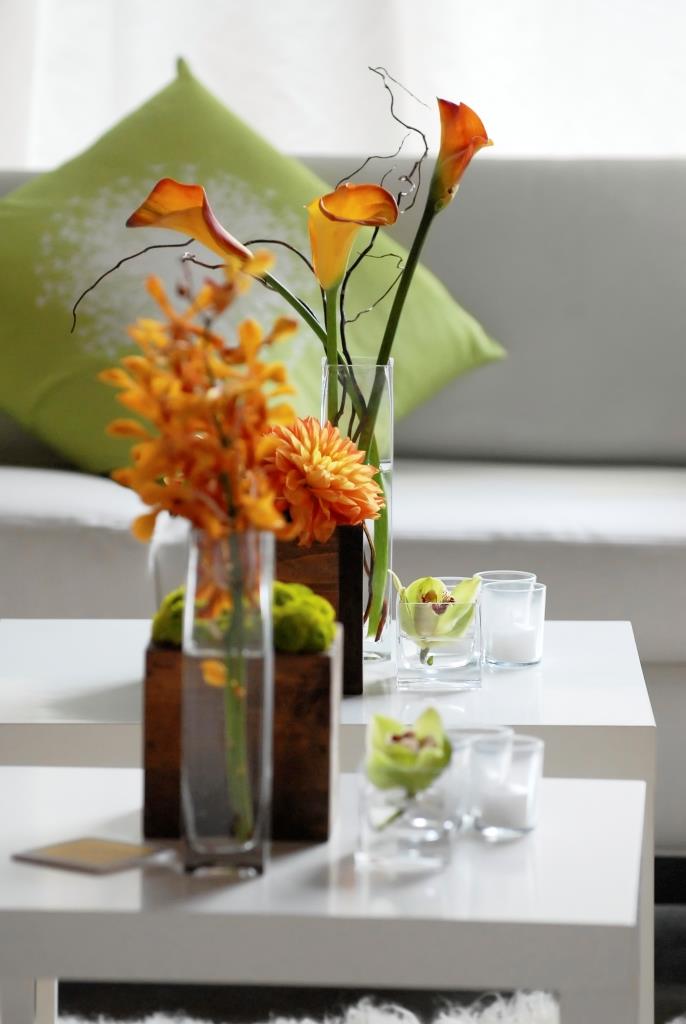