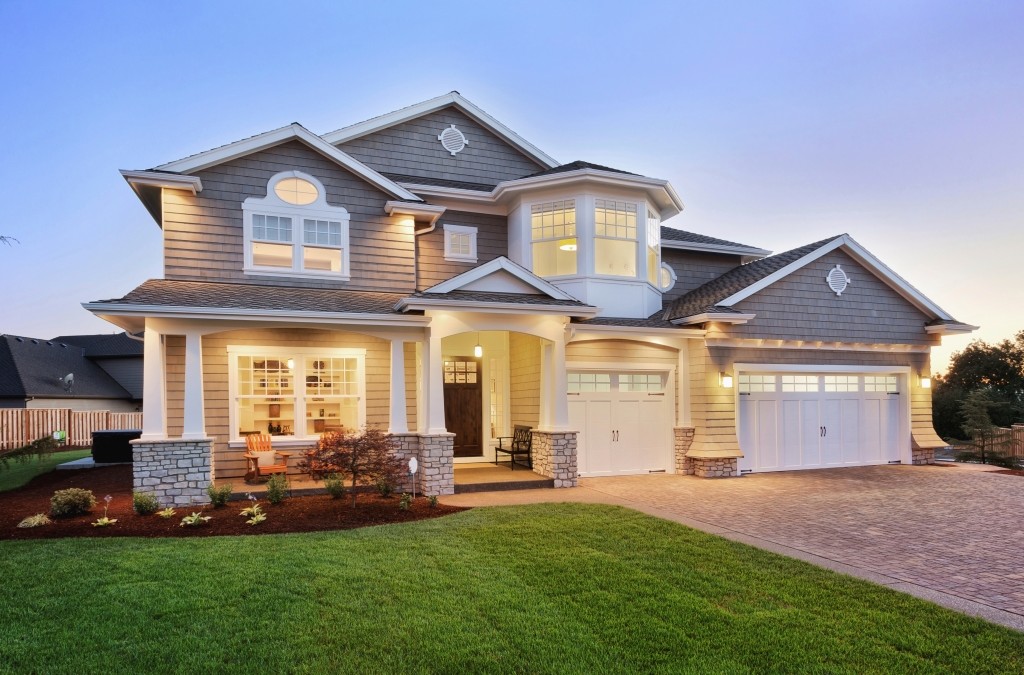 Most foreign investors expect to put more money into U.S. property this year than they did in 2015, with New York remaining the top target market worldwide, according to a survey by the Association of Foreign Investors in Real Estate.

Sixty-four percent of respondents said they intend to make modest or major increases to investments in U.S. real estate this year, while 31 percent expect to maintain their holdings or reinvest sales proceeds into other U.S. assets, according to the 24th annual survey by the group, known as AFIRE. None of the respondents plans a major decrease. About half of the group’s roughly 200 members participated in the survey.

“This is a very strong response,” Jim Fetgatter, chief executive of Washington-based AFIRE, whose members hold about $2 trillion of real estate globally, said in a phone interview. China’s economic slowdown, Brazil’s recession and Europe’s immigration crisis underscored for international investors that “the U.S., at the moment, really is the safest place for them to go.”

The U.S. also ranked first for countries with the best opportunity for price appreciation in 2016, followed by Brazil, Spain, Ireland and the U.K., the AFIRE survey showed.

London and Los Angeles were the second- and third-most-popular cities for real estate investments in the survey. Berlin climbed three places to No. 4, the first year a German city reached the top five. Paris tied with San Francisco for fifth place, according to AFIRE.

Within the U.S., multifamily and industrial real estate were the favorite property types for a second year, while retail moved up to third place from fourth. Offices fell to fourth from third, and hotels stayed at No. 5, according to the survey.

The new law “simplifies the investment process and opens up a lot of opportunities for structuring their deals in a different way,” he said.

Looking for new or investment homes? Get pre-qualify with Golden Pacific Home Loans in San Ramon. 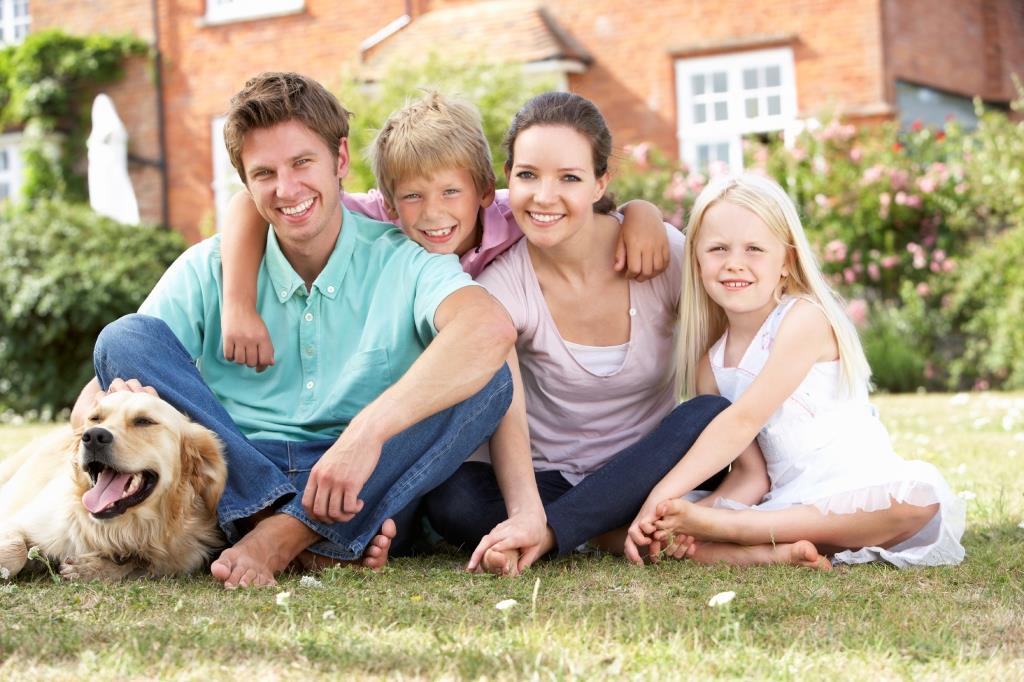