A new report from Zillow shows that rents across the U.S. are increasing, and not just in the expected regions of New York City, San Francisco and Boston.  Overall, rents increased 3.3% year-over-year as of January. But many cities outpaced that, including Kansas City, which saw rent grow more than double the national average, jumping 8.5% year-over-year.  St. Louis saw rent increase by 4.5% over the same period.  Rents in Detroit grew by 5.0% and rents in Cleveland grew by 4.2%.

Nationwide, rental appreciation is still below its peak – 6.3% hit in September 2012 after the housing bust.  According to Zillow, monthly rents have grown at roughly twice the pace of wages in the U.S. since 2000.  That means Americans are having to spend a greater share of their income on rent – about 30%, versus 25% in the past.  This problem isn’t likely to go away anytime soon.  Zillow surveyed a number of economists and real estate experts who all said they expected rental affordability to continue to “deteriorate for the next two years.”

Still renting? Talk to our mortgage broker in San Ramon to learn more how you can get ready to purchase a home. 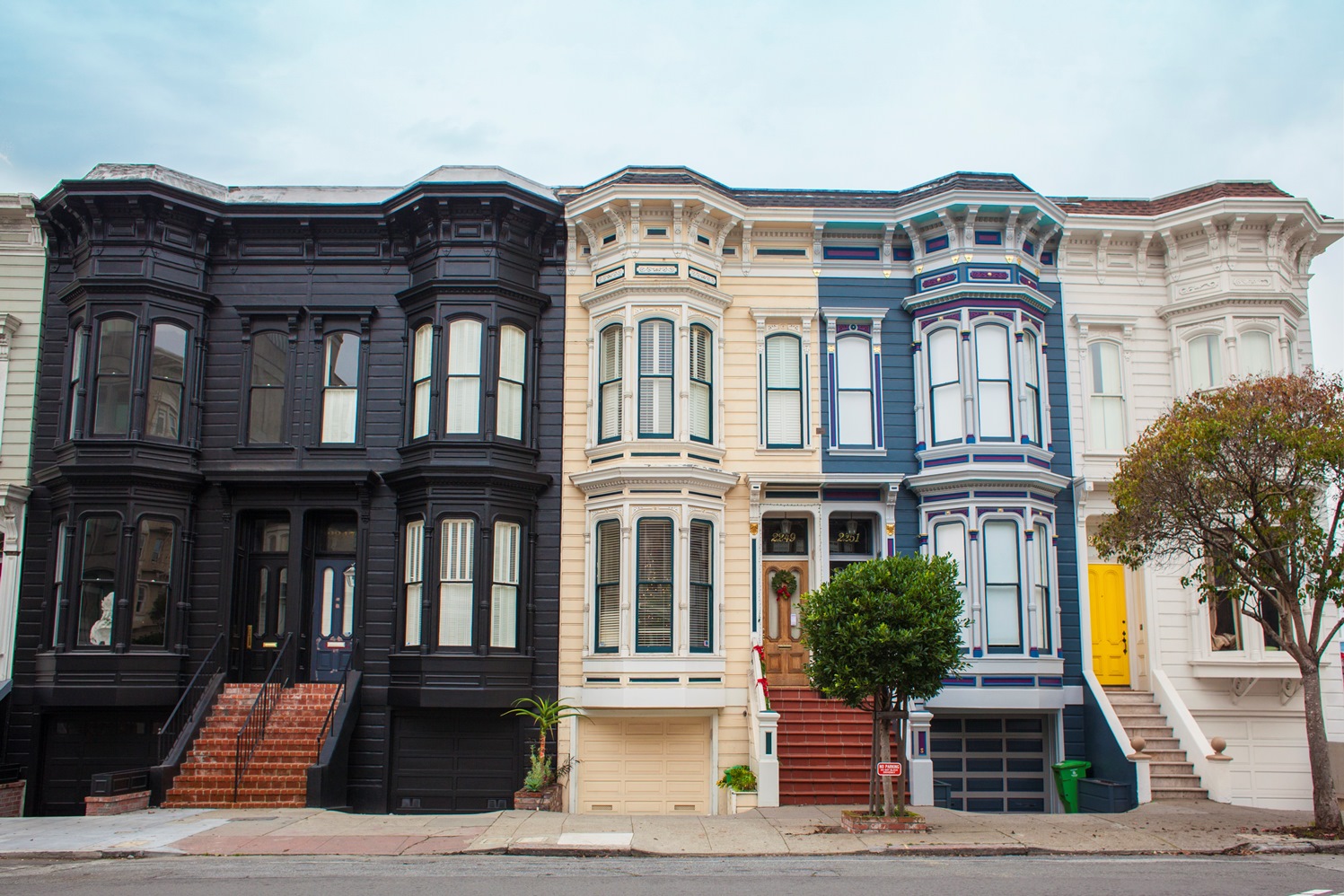