Homeowners Continue to do Cash Out Refinancing

Freddie Mac says that the trend toward increasing levels of cash out refinancing paused during the first quarter of 2016.  The share of refinancing in which homeowners took a new mortgage that was at least 5 percent larger than their old mortgage eased back from 42 percent in the fourth quarter of 2015 to 40 percent.  The volume was also down quarter-over-quarter from $11.0 to $10.9 billion.

During the housing bubble Americans pulled an unprecedented amount of equity out of their homes both through cash-out refinancing and through taking home equity lines of credit (HELOC).  From the second quarter of 2005 through the fourth quarter of 2007 a minimum of 72 percent of all refinancing contained a cash out component.  Both the percentage of cash-outs and the volume of equity taken peaked in the second quarter of 2006 at 89 percent and $84.0 billion respectively.

As the housing crisis deepened, home prices dropped and equity evaporated and cash-outs declined.  For most quarters between 2010 and 2013, the cash-out share ranged between 15-to-20 percent, beginning a slow but steady recovery in the last half of 2013.

Mortgages refinanced during the first quarter of this year had a median age of 6.7 years which would seem to indicate that many borrowers were refinancing loans that they had been unable to refinance previously despite the low interest rates.  During the housing bubble the median age of the old loan trended between two to three years.

The median ratio of the new to old interest rate of loans refinanced during the quarter was .79 percent and the subject property had appreciated 6 percent of the life of the old loan.  The cash-out portion of the new loan represented a median of 10.1 percent of the principal balance.

Freddie Mac said that it does not see much risk of overleveraging in the conventional conforming prime market despite the increase in cash-outs.  The median loan-to-value ratio for all prime conventional cash-out refinances was 69 percent in the first quarter of 2016. For comparison, it was 74 percent in 2000, 73 percent in 2001, and 71 percent in 2002. The company does warn that the increased leveraging and the growing utilization of cash-out refinancing is an important trend to monitor but adds, “The latest quarterly data show no worrisome cash-out trends.” 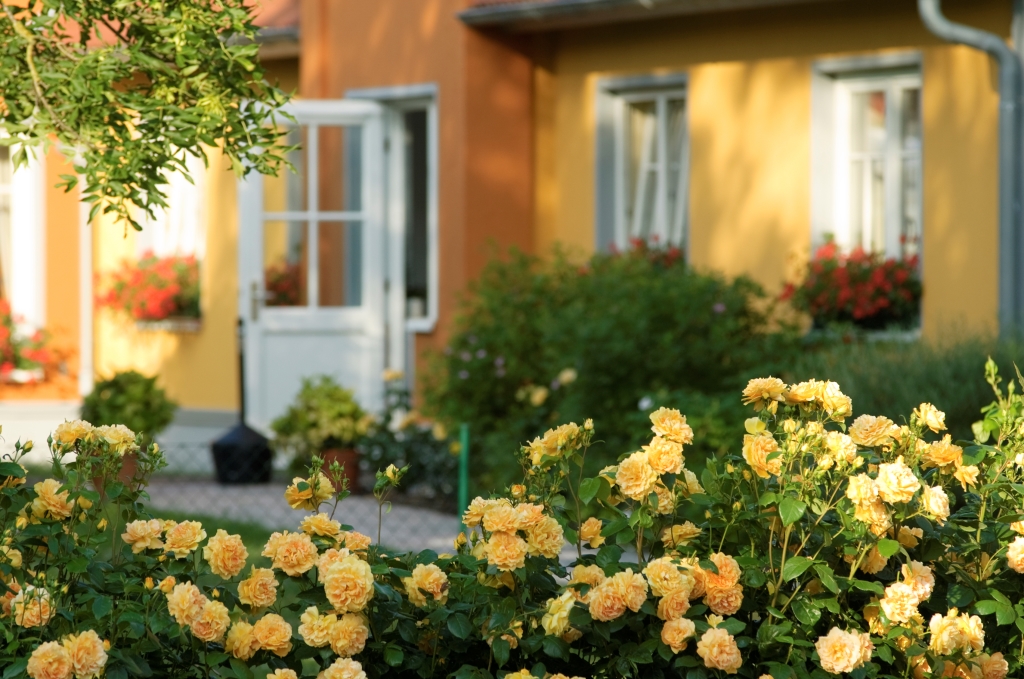