Home purchases rebound. Is it time to buy? Pre-qualify now with our loan agent in San Ramon.

U.S. home sales rebounded in December after new regulations had delayed the completion of purchases in November and total sales in 2015 were the most in nine years.

Sales of existing homes climbed 14.7% last month to a seasonally adjusted annual rate of 5.46 million. Sales had previously plummeted as the industry adapted to new mortgage disclosure rules — a temporary downturn before delayed sales were finalized in December.

The Realtors forecast that sales will stay flat in 2016 and that the median price will rise more than 4%.

The November sales rate had dipped to 4.76 million largely because of new government rules that are meant to protect buyers. The Consumer Financial Protection introduced new guidelines in October for informing homebuyers about interest rates and fees for their mortgages.

In December, sales surged in the Northeast, Midwest, South and the West, with the Western states recording a dramatic 23.2% increase.

More traditional buyers returned to the market last year as cash investors pulled back. But the number of listings shrank, giving those shopping for a home fewer options and causing prices to rise.

The number of listings on the market fell 3.8% from a year ago. With inventory in short supply, more would-be buyers are stuck renting. The share of homeowners has slipped to 63.7% from a high of 69.2% in 2004.

Sales have been supported by a relatively healthy job market. Employers added a robust 2.7 million jobs last year as the unemployment rate dropped to 5% from 5.7%. Pay growth has been relatively tepid, but average hourly earnings have still improved 2.5% from a year ago to $25.24.

Low mortgage rates have also helped with affordability. Mortgage buyer Freddie Mac says the average rate on a 30-year fixed-rate mortgage declined to 3.81% this week from 3.92% a week earlier. The average rate has increased from its 3.63% average a year ago but remains well below its historic average of 6 %. 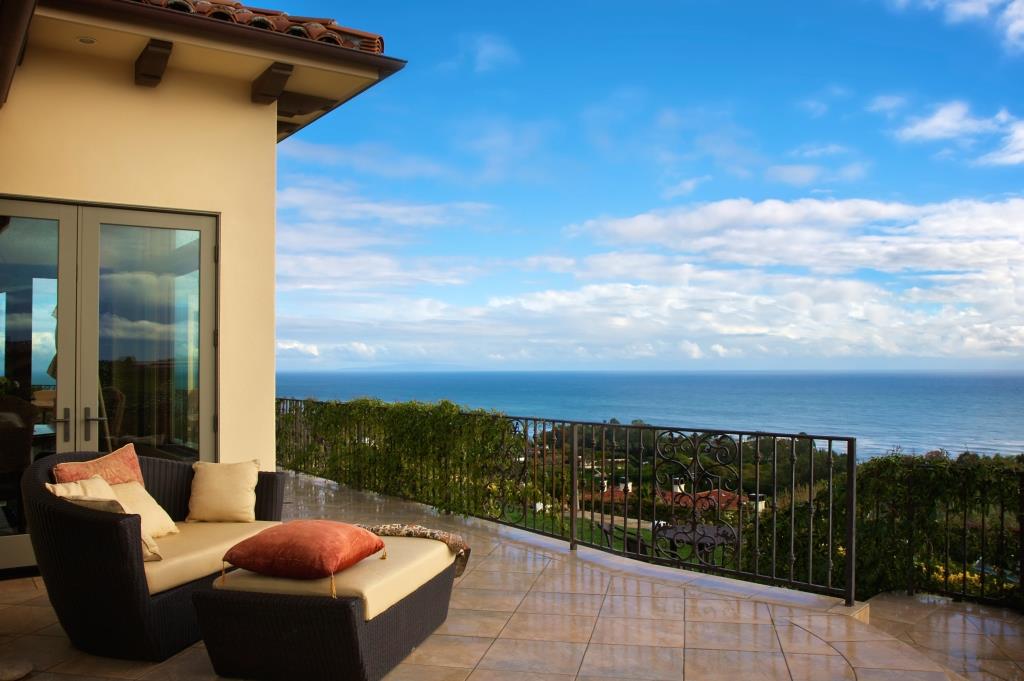