Home prices climbed in most U.S. metropolitan areas in the first quarter. Pre-approve by our home loan agent in San Ramon now before bidding on homes.

Home prices climbed in 87 percent of U.S. metropolitan areas in the first quarter as buyers competed for a tight supply of listings.

The median price of an existing single-family home rose from a year earlier in 154 of the 178 markets measured. In the previous three months, 81 percent of metropolitan areas had price increases. Twenty-eight regions had gains of 10 percent or more in the first quarter, down from 30 markets at the end of 2015 and 51 a year earlier.

Home prices have been climbing as job growth helps fuel demand for a limited inventory of properties for sale. There were 1.98 million previously owned homes for sale at the end of March, down 1.5 percent from a year earlier. The jump in values has made it difficult for many first-time buyers to compete in the most heated areas.

The solid run of sustained job creation and attractive mortgage rates below 4 percent spurred steady demand for home purchases in many local markets. Sales were somewhat subdued by supply and demand imbalances and broadly rising prices above wage growth.

Home prices declined from a year earlier in 24 metro areas, or 13 percent of the markets tracked.

Contact our mortgage broker in San Ramon to get pre-approved to know how much you can afford and get ready for the competition of buying homes. 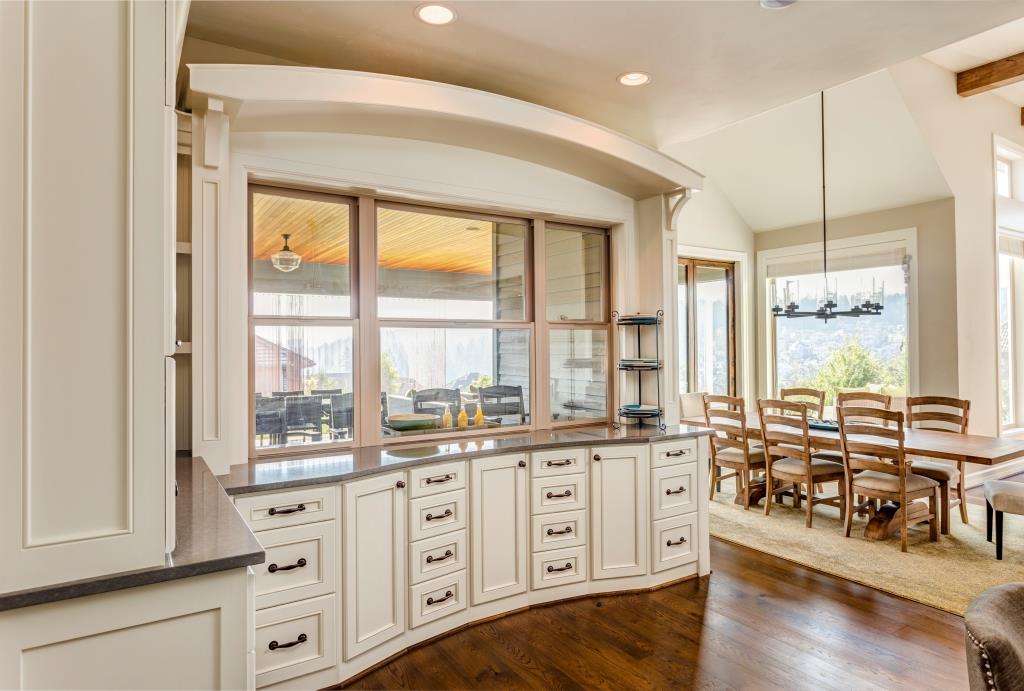