The pace of home price appreciation does finally appear to be slowing. CoreLogic has released its Home Price Index (HPI) for June and both monthly and year-over-year price gains are slightly lower than they were in May.

Nationwide home prices, including distressed sales, rose 1.1 percent from May. The month-over-month gain from April to May was 1.3 percent and the index has seen monthly increases that have averaged 1.45 percent over the first half of 2016.

On an annual basis the national HPI posted a 5.7 percent gain in June. The year began with a 6.9 percent gain over the previous January. It has slipped every month since.

Prices increased way above the national average in the same three states that have led for months. Oregon posted a 10.9 percent gain and Washington was second at 10.3 percent with Colorado following at 9.2 percent. Nevada and Florida rounded out the top five with significantly lower gains, 7.7 percent and 7.0 percent respectively.

Two states in the Northeast were the only ones with price declines over the year. Connecticut posted a 1.7 percent loss and New Jersey was down by 0.8 percent.

“Home prices continue to increase across the country, especially in the lower price ranges and in a number of metro areas,” said Anand Nallathambi, President and CEO of CoreLogic. “We see prices continuing to increase at a healthy rate over the next year by as much as 5 percent.”

Contact our San Ramon mortgage broker to get pre-approved for home loan before shopping for homes. 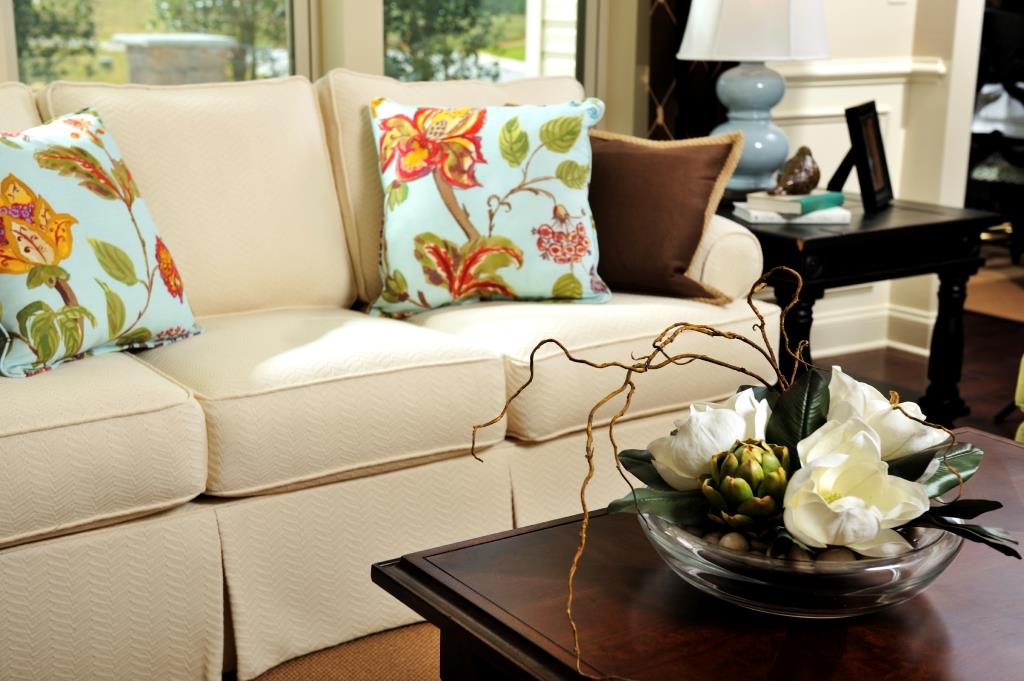