Are you ready for new home purchase? Call our San Ramon mortgage lender for help.

The quarter-percentage point reduction in premiums would have decreased monthly payments for thousands of new, low-income borrowers. The plan to reduce premiums was first announced on Jan. 9, just days before the Obama administration left office. FHA home loan demand and applications spiked immediately upon the announcement.

Lenders say many of those applications have since been withdrawn now that the premium reduction has, in the words of the FHA, “been suspended indefinitely.”

Ben Carson, Trump’s nominee for secretary of HUD, has said he would like to further examine the premium cuts and the fiscal health of the FHA insurance fund. He says it’s important to ensure the premium cut would not come at the cost of increasing taxpayer risk.

Total home loan demand from the application volume—which includes applications for refinancing and home purchases—dropped 3.2 percent on a seasonally adjusted basis from the previous week, the Mortgage Bankers Association reported Wednesday. Volume is now 18 percent lower than the same week a year ago.

Broken out, applications for refinancing fell 1 percent for the week and are now about 32 percent below year-ago levels, MBA reports. Applications for home purchases dropped 6 percent last week, but remain 2 percent higher than this time last year.

“We do expect that home sales will grow this year relative to 2016, although lack of inventory remains a constraint in many markets,” Fratantoni says.

Regardless of the home loan demand changes, have you considered mortgage refinancing? Contact our San Ramon mortgage lender to discuss your current home loan and see if there is a better loan the fits your need. 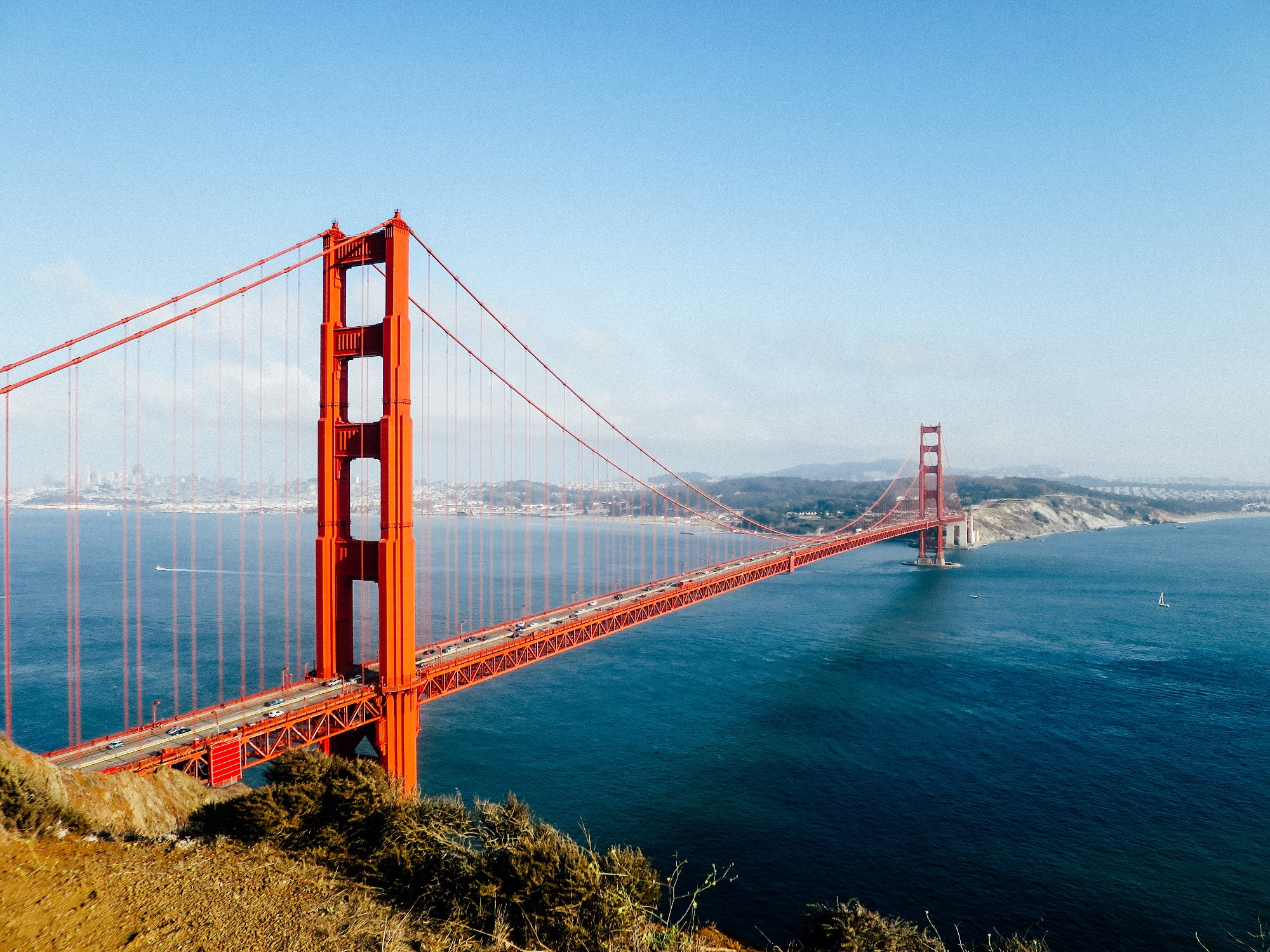