Government, Investors and Lenders team up to Make Mortgages Easier

To broaden mortgage access, the U.S. government wants to revive the market that brought the economy to its knees. But years of effort haven’t succeeded in rekindling it.

For the eighth straight year, the market for mortgage-backed securities issued by private financial institutions, as opposed to government-backed companies or agencies, was moribund in 2015. The volume of such bonds backed by loans to borrowers with shakier credit histories—known as subprime or Alt-A—fell 36% from the previous year to $1.67 billion, according to Inside Mortgage Finance, a trade publication. By comparison, lenders issued $269.1 billion of such bonds in 2003, before the housing boom.

Few lenders or investors expect a return to the boom days, when investors fueled speculative home purchases by borrowers with little chance of paying. But government officials do want private investors to take on a bigger role, and in 2014 the Treasury Department launched an effort with lenders, investors and other mortgage-market participants to diagnose and fix issues restraining the market.

On Monday, those involved plan to unveil an outline of principles agreed on by many of the major players to lay the groundwork for a new market.

Whether they succeed could have broad implications for the economy and borrowers. Without a private-bond market, mortgages will remain harder to get for borrowers who don’t meet government requirements because of weak credit histories or hard-to-document income. Its absence also could hurt more stable borrowers if future policy makers decide to pull the government back from lending and there is no private market to take its place.

“We do believe that a reformed asset class could responsibly broaden access to mortgage credit for qualified borrowers who are not being served today,” said Monique Rollins, Treasury’s deputy assistant secretary for capital markets.

But borrowers who have trouble documenting income, such as the self-employed, or who have certain blemishes, such as a missed mortgage payment in the past few years, can be excluded from government loans no matter the down payment or credit score they bring to the table.

Private mortgage bonds in the past have helped serve those borrowers.

The private market remains involved in the mortgage industry, but primarily via banks making large loans and keeping them on their balance sheets, rather than wrapping them into mortgage-backed securities and selling those to investors.

When the housing market imploded, investors found themselves stuck with bonds that weren’t as safe as ratings firms and lenders maintained. Investors also felt mistreated by mortgage servicers, who sometimes modified loans or reached government settlements that investors believed cost them money.

That created mistrust in private mortgage bonds, and the Treasury’s effort was meant to find new terms that could bring trust in the bonds back.

Monday’s announcement mostly outlines the principles of a “deal agent,” a firm that would look out for investors’ interests as a bond is administered. In the newly created role, the agent would enforce the terms of a mortgage bond and have the power to negotiate changes in terms if needed.

Though investors have released the proposal, it will be up to bond issuers and investors to implement the deal agent, which would be paid out of a bond’s proceeds.

Alessandro Pagani, a money manager at Loomis, Sayles & Co. who helped craft the proposal, said it is meant to show bond issuers what will get institutional investors into the market again. If such bonds do come back, he thinks they could lead to lower mortgage rates and loans to some creditworthy borrowers who can’t get a mortgage now.

Even with many structural issues fixed, some investors and lenders say they are having trouble finding the sweet spot of borrowers on whom they can take a risk but who also can’t get cheaper loans backed by the government.

High-balance “jumbo” loans to borrowers with pristine credit are one such outlet. But with other assets yielding little, big banks have preferred to keep those mortgages rather than sell them off in mortgage bonds.

At the other end of the credit spectrum, lenders have been loath to make mortgages that are riskier than ones the government will finance at cheap prices.

That has led to a paradox. It is possible to get a privately backed subprime mortgage, but only with relatively good credit and money for a large down payment.

Paul Davis, a 45-year-old tennis pro in Melbourne, Fla., was a real-estate agent during the housing boom and owned his residence along with a pair of rental properties. When his income tapered off, he sold the homes in short sales—for less than the amount he owed on the mortgages—a move that made him ineligible for government-backed loans for a number of years.

When Mr. Davis borrowed for a new home last summer, the loan he did find had a rate of 6.25%, more than 2 percentage points higher than conventional financing. Mr. Davis said he would become eligible for a government-backed loan in January 2017, and has the date marked in his calendar so he can refinance to a lower rate.

Government officials and industry players think it is only a matter of time before the need for a private mortgage-bond market returns. Although the Treasury’s effort is scaling back, other participants, like the Structured Finance Industry Group, a trade association, continue to devise other market overhauls.

SFIG Executive Director Richard Johns said it would suit him fine if it takes some time for the economics of making nongovernment mortgages to recover as the industry works to resolve outstanding issues.

“If we see oversupply come into the market and investors compromise on their ideals, then we run the risk that the second house we build is also built of straw,” Mr. Johns said. “We want to build a house of brick.” 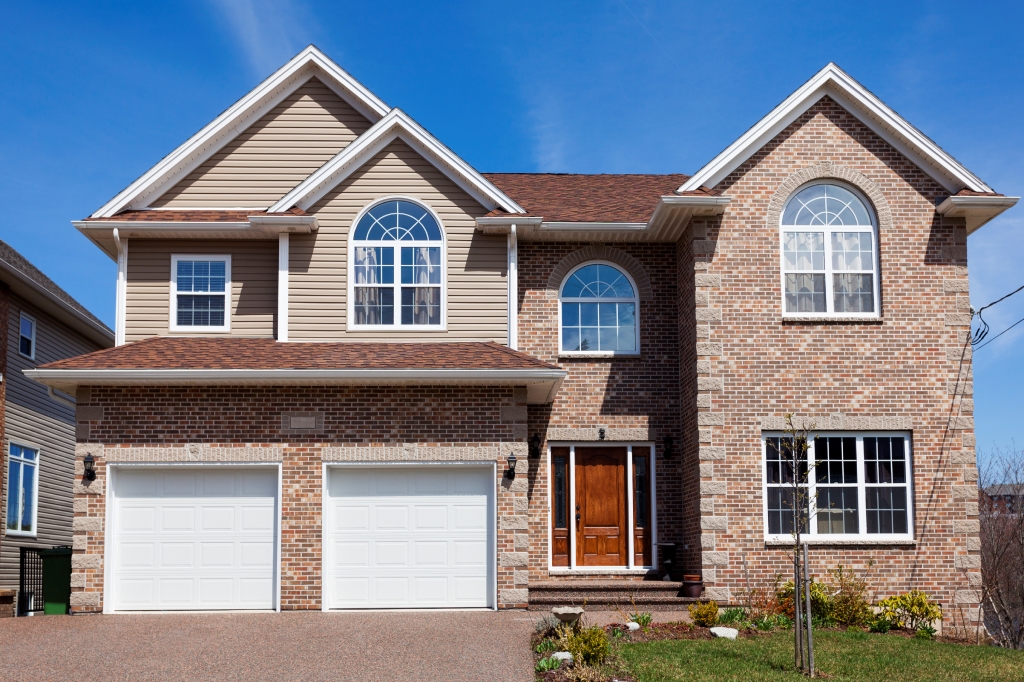