Foreign Investors Still Buying in the US

The appetite for U.S. real estate continues to flourish, but international buyers are shifting their sights from luxury to less-pricey properties. This may be due to overall higher home prices, along with a stronger U.S. dollar, which both cost foreign buyers more at the negotiating table. There are also fewer nonresident foreigners investing in the market.

“Weaker economic growth throughout the world, devalued foreign currencies and financial market turbulence combined to present significant challenges for foreign buyers over the past year,” said Lawrence Yun, chief economist of the National Association of Realtors (NAR). “While these obstacles led to a cool down in sales from nonresident foreign buyers, the purchases by recent immigrant foreigners rose, resulting in the overall sales dollar volume still being the second highest since 2009.”

Foreign buyers purchased $102.6 billion of residential property in the U.S. between April 2015 and March 2016, according to NAR’s annual report on international activity in U.S. real estate. That is a 1.3 percent decline in dollar volume from the previous survey. The number of properties purchased, however, rose 2.8 percent to 214,885. The value of homes bought by foreigners was typically higher than the median price of all U.S. homes.

“The slight drop in dollar volume can probably be accounted for based on the types of properties purchased, and the locations of many of those properties. We’ve seen at least some evidence that foreign buyers — both investors and people just looking for a home — have begun looking beyond expensive markets like San Francisco, New York City and Washington D.C., and buying properties in smaller, less-expensive cities in the Southeast and Midwest,” said Rick Sharga, executive vice president at Ten-X (formerly Auction.com), an online real estate marketplace.

Another major shift was in the makeup of international buyers. Chinese purchasers continued to outpace all others, with their dollar volume exceeding the total of the next four ranked countries combined. Their dollar volume of sales, at $27.3 billion, was a slight decrease from last year’s survey but was still three times as much as Canadian buyers, who were ranked second. Chinese buyers also bought the most expensive homes at a median price of $542,084.

“Although China’s currency modestly weakened versus the U.S. dollar in the past year, it’s much stronger than it was five to 10 years ago, thereby making U.S. properties still appear reasonably affordable over a longer time span,” wrote Yun in the report.

Given today’s volatility in global financial markets, real estate is one of the safest investments available. U.S. real estate in particular is relatively inexpensive compared to properties in Asia.

“The explosive growth of the Chinese economy created a very large number of very wealthy people. As that country’s economy has slowed down, those individuals are looking for better investment alternatives, and many have concluded that U.S. real estate is a smart bet,” added Sharga.

London had been a favorite of foreign investors, but the impact of the Brexit vote is already hitting the housing market there. Buyers from the United Kingdom were the fourth-largest consumer of U.S. real estate in the data that was gathered before the Brexit vote.

“Sales activity from U.K. buyers could very well subside over the next year depending on how severe the economic fallout is from Britain’s decision to leave the European Union,” added Yun. “However, with economic instability and political turmoil outside of the U.S. likely to persist, the world view of American real estate as a safe investment should keep demand firm even as pressures from a stronger dollar continue to weigh down on affordability.”

As for U.S. destinations, five states accounted for half of foreign buyer purchases: Florida, (22 percent), California (15 percent), Texas (10 percent), Arizona and New York (each at 4 percent). Latin Americans, Europeans and Canadians, who historically favor warmer climates, were most prevalent in Florida and Arizona. Asian buyers flocked to California and New York. Texas was more a mix of buyers from Latin American, the Caribbean and Asia. Texas may be more of an investment play, as demand for single-family rentals there remains strong.

Sales to nonresident foreign buyers fell to the lowest dollar volume since 2013. Shares to foreign residents increased. The shares had been evenly split, but higher home prices and the depreciating value of foreign currencies likely played into that dynamic.

“Led by Venezuela (45 percent) and Brazil (24 percent), at least eight countries, including China and Canada, saw double-digit percent increases in the median sales price of a U.S. existing home when measured in their country’s currency,” added Yun.

Contact our San Ramon mortgage broker to get prequalify for investment homes. 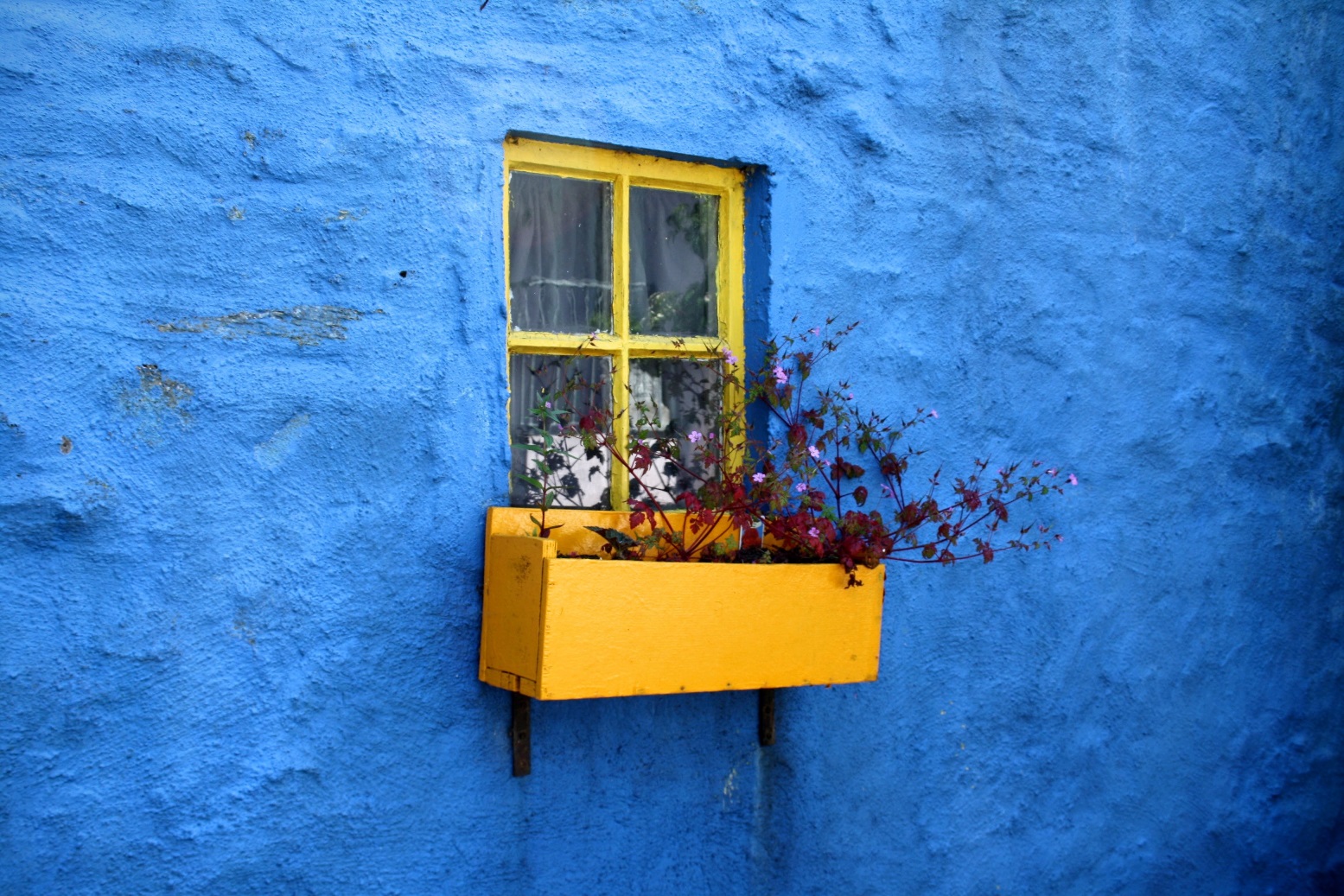