How Brexit Will Affect Interest Rates

In December, the Federal Reserve projected that it would raise rates four times this year — a strong sign that the U.S. economy has recovered from the Great Recession.  Higher interest rates benefit savers, who can make more money on deposits.

But by June, several Fed committee members were only calling for one rate hike in the wake of weak growth and slowing job gains.

If the volatility in markets from Brexit continues, and if U.S. consumers pare back spending, and employers slow down hiring even more, the Fed could be looking at zero rate hikes in 2016.  In fact, markets are starting to increase their expectations for a rate cut this year.

It’s not how the Federal Reserve had planned the year to unfold. U.S. central bank officials had started the year with high expectations after raising rates in December for the first time in nearly a decade, also known as “liftoff.”

But instead, the Fed is coming back down to earth.  Other central banks around the world have lowered rates into negative territory and the conversation has shifted to whether the Fed should consider that move too. 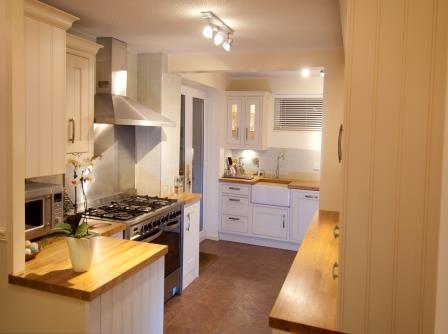