Brexit Turns Out To Be Good For The US

Fannie Mae’s economists have upgraded projections for economic growth in the second quarter to by 0.3 percent to 2.4 percent because of unexpectedly strong consumer spending in May although they have left the forecast for the second half of the year unchanged at 2.0 percent. The full year the company’s Economic and Strategic Research group’s report for July upgrades its predictions for the full year by 0.1 percent to 1.8 percent but adds that heightened uncertainty and financial volatility associated with Brexit and with the U.S. elections “point to elevated downside risks to our forecast.”

Freddie Mac’s economic forecast for the month had put a higher premium of the Brexit impact, saying it would shave 10 basis points off the GDP for the remainder of 2016 and all of 2017 leading to final numbers of 1.9 percent and 2.2 percent respectively.

Fannie Mae’s economists say that the UK’s exit from the European Union is likely to have only limited impact in the U.S. and that it will be a positive for the housing and mortgage markets, at least in the near term. The immediate effects have been well documented but going forward they see a moderate recession in the UK and a migration of some large multinational companies and financial institutions based in London to the Continent. Slower global growth, combined with the stronger dollar will worsen net exports however these account for only about 12 percent of the U.S. GDP. The U.S banking system is estimated to have total exposure of about $920 billion in the UK “which dwarfs its exposure to other major European countries including France and Germany.”

Prior to the Brexit vote the company said it had expected the Federal Reserve would raise interest rates once this year, probably in September. However now the risks are skewed toward an even slower cycle and its believes the next rate hike will likely be in June 2017. The fed funds futures market is not fully pricing in an increase until the end of 2018.

As for as housing, the flight to the securities market has helped bring down long term interest rates while home sales through May had already pointed to continued modest housing expansion. Year to date sales of new and existing homes to that point were up 7.1 percent and 5.6 percent respectively from the same periods in 2015. However, leading indicators for existing home sales presented a mixed picture for the summer with contract signings down 3.7 percent in May from a ten year high in April. The Pending Home Sales Index posted a year-over-year decline in May for the first time in almost two years however mortgage applications for home purchase in June were at their highest level since April 2010. 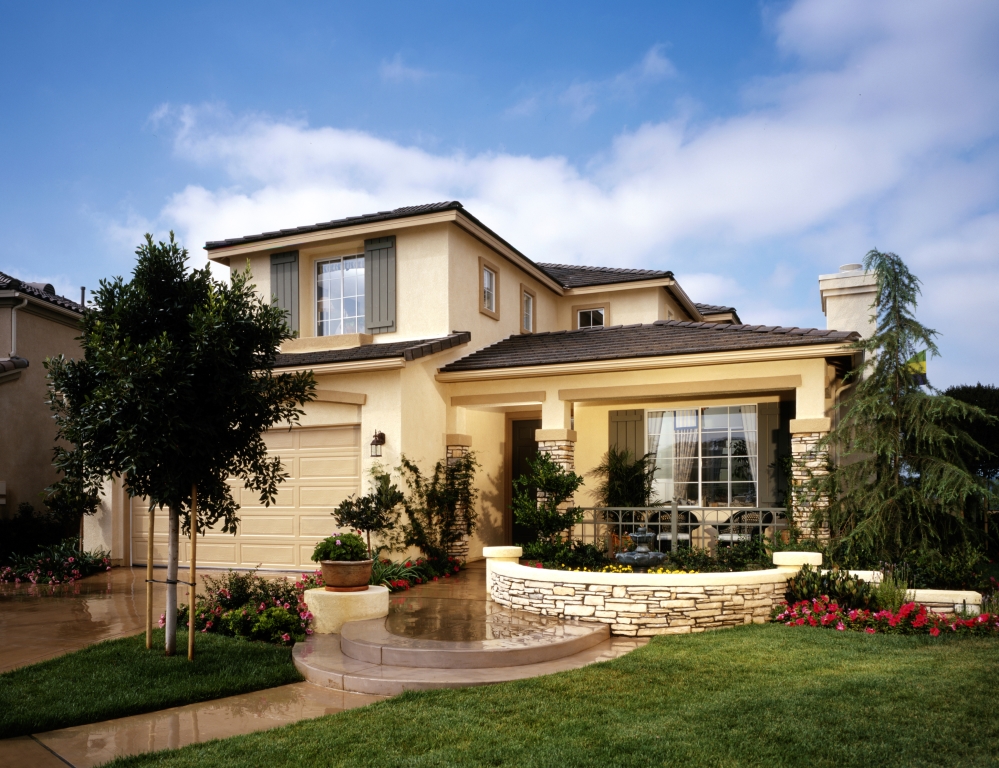