Are those American home buyers who lost their homes to foreclosure permanently turned off of home ownership? CoreLogic’s Senior Economist Kristine Yao looked at that question in an article on the company’s Insights Blog and found they do become homeowners again, but not as quickly as they might.

She notes that the seven years that have passed since their peak of the foreclosure crisis in 2010 is enough time for the black marks of foreclosure to be erased from many home buyers & consumers’ credit histories so that at least is not standing in the way of what has become known as “boomerang buyers.”

More than half of the 3.1 million homeowners, 1.9 million to be exact, who lost their homes to foreclosure between 2007 and 2013 have passed the credit report seven-year rehabilitation mark. The return of these buyers to homeownership would, Yao says, have a significant impact on home sales but history tells us this isn’t the way it happens. Retrospective data shows a more gradual return rate, with less than half buying a home even 16 years after their foreclosure. Recent rates show “incremental volumes of 150,000 boomerang buyers returning per year, or 12,500 per month.” Of the 4.4 million owner-occupied foreclosures completed since 2000 less than one-quarter of the owners have returned to the market.

In CoreLogic’s analysis, property tax and sales transaction data was linked to a sample of one million individuals who underwent owner-occupied foreclosures between 2000 and 2013. (There were 8 million foreclosures over this period, but non-owner occupied homes were excluded from the analysis.) The company found that the number of previous owners who returned as homeowners varied by the foreclosure vintage. A decade after their foreclosures, 38.5 percent of homeowners who lost their homes in 2000 returned as buyers but only 26.3 percent of those foreclosed in 2006. The 2007 vintage is expected to boomerang even less. Yao says “The vintage curves from 2008 through 2011 saw marked improvements in the shares of boomerang buyers returning to market, while the more recent vintage curves in 2012 and 2013 appear to be declining again, although it still may be too early to tell.”

It appears that the harder a state was hit by foreclosures the higher its percentage of returning home buyers. Arizona, Nevada and Michigan each saw 32 percent of foreclosed homeowners purchase again, which is 10 percentage points higher than the national buyer share. California and Florida, states with the highest numbers of foreclosures, had shares of 24.8 percent and 20.3 percent, respectively. CoreLogic’s figures include buyers who purchased their post foreclosure homes outside of the state where their foreclosure took place, but the company notes that 60 to 70 percent of boomerang buyers bought within their original metropolitan area. 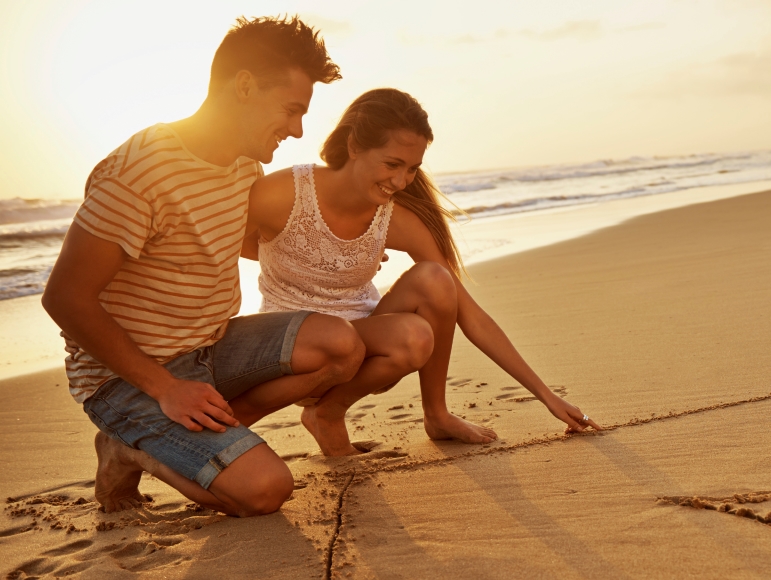