Home Mortgage Rate Prediction – Is it Possible to Predict?

Last year at this time, mortgage companies were cutting staff and trimming operations in anticipation of higher interest rates.

As recently as six months ago, economists who were forecasting gradual mortgage rate increases into 2017.

The housing industry was bracing for pushback from consumers who are already faced with huge annual increases in home prices.

Turns out they worried for nothing.

Mortgage rates have dropped to near record lows in the last couple of months. Thousands of Americans are lining up at the mortgage office to refinance their house or finance a new one.

“Economic growth and job creation turned out to be weaker than had been expected six months ago, and the U.K.’s vote to exit from the European Union was a surprise to the global financial markets,” CoreLogic economist Frank Nothaft said. “At the start of the year, the consensus view was that the Federal Reserve would have at least two quarter-point increases in the federal funds rate during 2016.

Today the view is one at most, and not until year-end at that.

This week the average interest rate on a 30-year fixed loan was 3.42 percent, according to Freddie Mac. A 15-year loan cost less than 3 percent in interest.

“The drop in financing costs is a boon for consumers shopping for homes or looking to refinance,” Nothaft said. “Today rates are at or near their all-time low.

“While rates may not spike up anytime soon, they are likely to gradually move higher over the next year.”

Of course, that’s what economists were saying a year ago.

Predicting mortgage rates can be a fool’s game.

That’s why mortgage companies are scrambling to add staff to keep up with the unexpected demand for home loans; the industry had planned for less business, not more.

We and everybody else in the industry were positioned for higher rates and a smaller mortgage market. Not only did rates not go up but hit their lowest rates ever.

In 2016, the market’s going to be 40 percent bigger than we thought going into the year.

Most of that is due to refinancing.

When mortgage rates began to inch up last year, the refinancing market dried up. Lenders laid off thousands of people as their business declined.

Now refinancing are booming as homeowners take advantage of the lower interest rates and — in some cases — pull cash out of their homes.

More than 60 percent of home loans currently in application or for refinancing, according to the Mortgage Bankers Association.

While it’s likely that the Federal Reserve will bump up borrowing costs at some point this year or in 2017, mortgage rates will have a long way to go before putting a pinch on housing.

Back in January, some economists were predicting that home loan rates would be close to 5 percent by the end of 2016.

That’s obviously not going to happen. 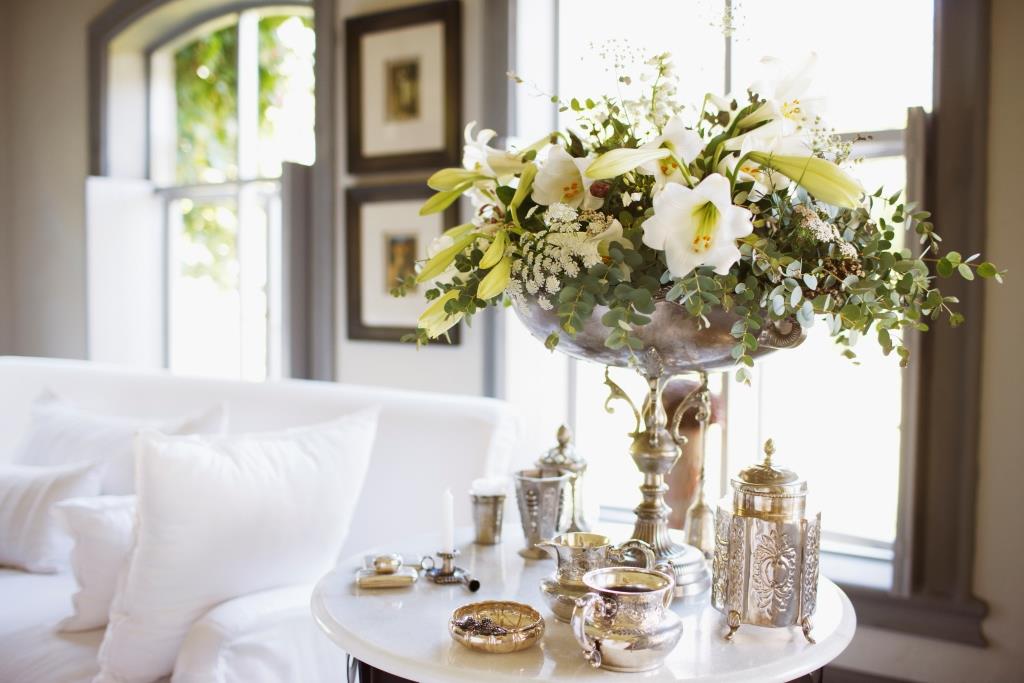