Home prices in 20 U.S. cities rose at a faster pace in the year ended November, underscoring the shortage of supply amid steady demand.

The S&P/Case-Shiller index of property values in 20 cities increased 5.8 percent from a year earlier, the biggest advance since July 2014, a report from the group showed Tuesday in New York. The median projection of 31 economists surveyed by Bloomberg called for a 5.7 percent gain. Nationally, prices rose 5.3 percent year-over-year.

Low inventories are boosting property values, helping support household wealth for homeowners and offsetting some of the damage from the drop in stock prices. While mortgage rates are expected to stay low, faster wage growth is needed to bring homes within reach of more Americans, underpinning the industry’s recovery this year.

There’s a positive underlying picture in the trend in home prices. As long as demand is strong, the price appreciation will persist. We expect it to continue this year.

Economists’ estimates in the Bloomberg survey ranged from gains of 4.9 percent to 6 percent. The October reading showed a year-over-year advance of 5.5 percent.

Another report from the Federal Housing Finance Agency showed prices increased 0.5 percent in November from the previous month on a seasonally adjusted basis. The gauge measures transactions for single-family properties financed with mortgages owned or securitized by Fannie Mae and Freddie Mac. It doesn’t provide specific prices.

The S&P/Case-Shiller index is based on a three-month average, which means the November figure was also influenced by transactions in October and September.

All 20 cities in the index showed a year-over-year gain, led by an 11.1 percent increase in Portland, Oregon. Chicago had the smallest increase at 2 percent. Gains in November accelerated in 14 cities from the prior month, with indexes for Dallas, Denver and Portland. Oregon, reaching record highs.

The year-over-year gauge provides better indications of trends in prices, the group has said. The panel includes Karl Case and Robert Shiller, the economists who created the index.

“Home prices extended their gains, supported by continued low mortgage rates, tight supplies and an improving labor market,” David Blitzer, chairman of the S&P index committee, said in a statement. “The consumer portion of the economy is doing well.”

On a monthly basis, home prices in the 20-city index adjusted for seasonal variations climbed 0.9 percent. The Bloomberg survey median called for a 0.8 percent increase.

The month-over-month gain was led by Charlotte, North Carolina, followed by Detroit.

Unadjusted prices in the 20-city gauge rose 0.1 percent from the previous month.

By lowering household wealth, the slump in stock prices will subtract about 0.3 to 0.4 percentage point from consumer spending this year, according to a research note e-mailed today by economists at Goldman Sachs Group Inc. in New York. They projected increasing home prices will make up for some of the decline, limiting the overall reduction in consumption to 0.2 percent.

Recent reports on residential real estate have been mixed, indicating the industry was cooling toward the end of 2015.

Purchases of previously owned properties rose more than projected in December to wrap up the best year since 2006, according to the National Association of Realtors. Prices climbed as the supply of houses on the market was the smallest of any December since 1999.

Meanwhile, homebuilders unexpectedly pulled back on new construction, which led to a drop in housing starts last month. At the same time, 2015 was still the strongest year for starts since 2007.

Contact our home loan agents in San Ramon for more information on the pricing market of homes. 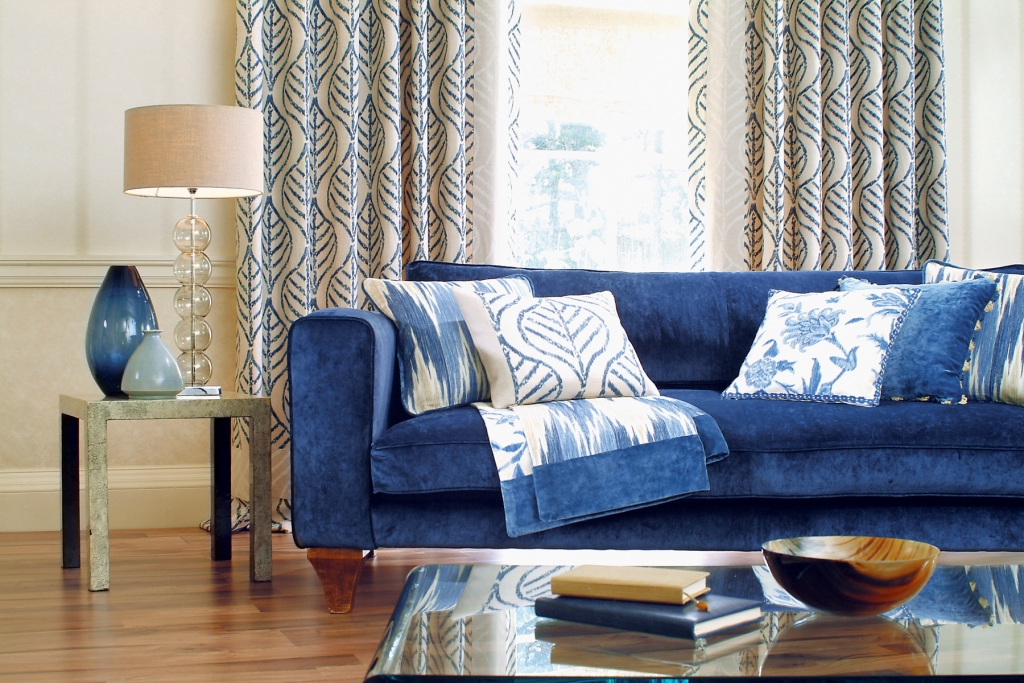